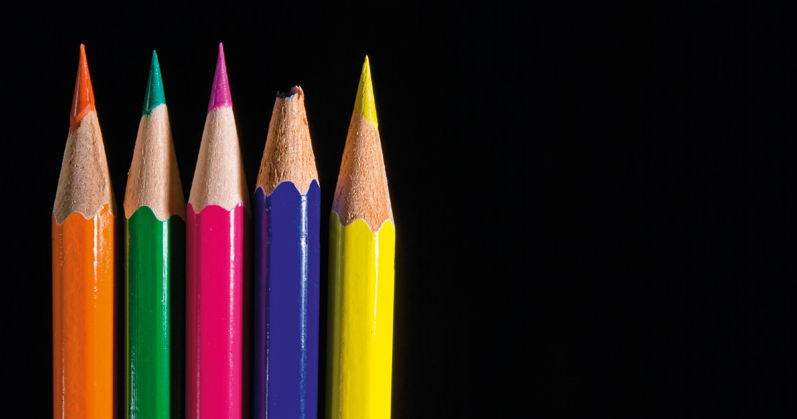 In statistics, we tend to assume that our data will fit some kind of trend and that most things will fit into a "normal" range, even though we expect a certain amount of variability. This is why we look at measures of central tendency, such as the mean, median and mode, and talk about the normal distribution, which is a nice symmetrical graph shaped like a bell.

An outlier is an event that is very different from the norm and results in a score that is really above or below average. For example, if there are 10 people in a long jump contest and nine people can jump between 4 and 5 metres, and one person only jumped 1 metre, they would be an outlier as their jump is much shorter than everyone else in the group.

Outliers can affect our measures of central tendency and variability, which we will learn about later in Things Out of the Norm. However, let's look at some examples of how to identify outliers now.

VO2 Max is a measure of how efficiently your body uses oxygen during exercise. The more physically fit you are, the higher your VO2 Max. Here are some people’s results when their VO2 Max was measured.