Data in the Media

Polls are surveys of people's opinions or choices, similar to votes and they are a very common example of data in the media.

Heaps of TV networks, radio stations and websites ask people to vote in polls about their favourite programs.

US Magazine created a poll and asked people to vote on who was going to win The Voice. Here are the results.

1. Who did most people say would win The Voice? How many votes did he/she receive?

2. Which two people did the least number of people think would win?

3. How many people participated in the poll in total?

Here is a political poll that was reported in The Herald Sun. 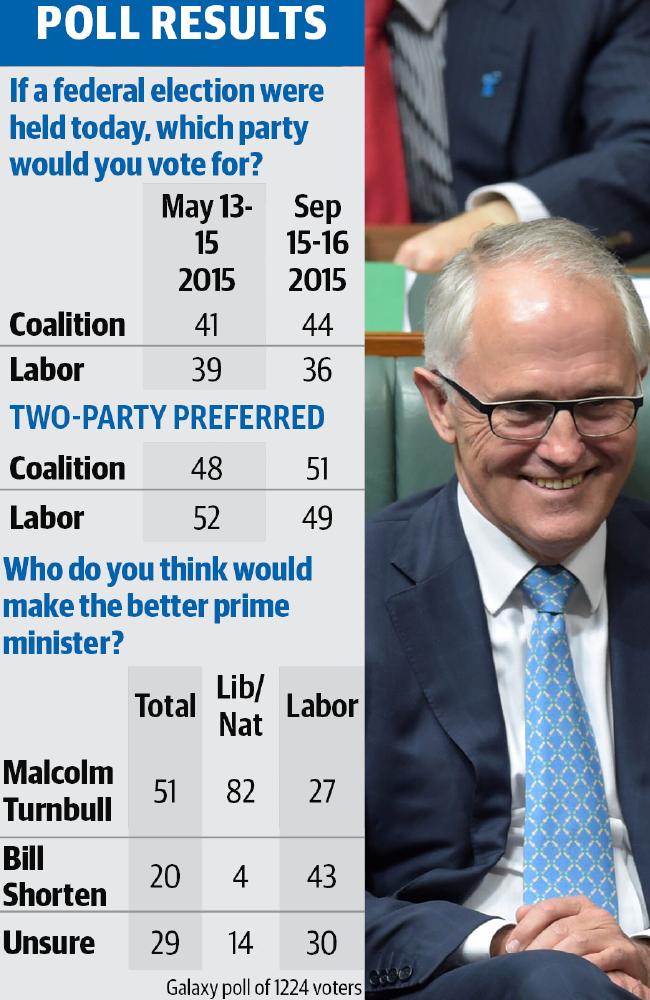 1. What percentage of people said they would vote for Labor if the election was held that day in May?

2. Who did $82%$82% of Liberals/Nationals pick as their preferred Prime Minister?

3. How many people were surveyed in total?

Tables are also used by sports leagues so people can easily see which teams are doing well. They are an easy way of showing who will qualify for finals and who will be wooden spooners (last on the table).

Here is a table of results from the English Premier League on FM Base. Just in case you are not familiar with sports tables, here is an explanation of the abbreviations. 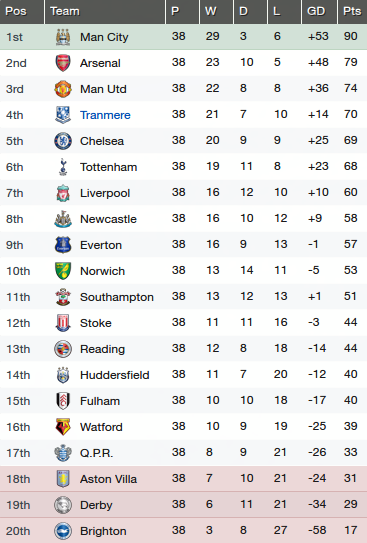 1. Which team is in ninth position on the table?

Did you know most of your body is made of water?

In Britain, the Natural Environment Research Council decided to crowd-search a name for its latest polar research vessel.

Use the information in the diagram to answer the following questions. 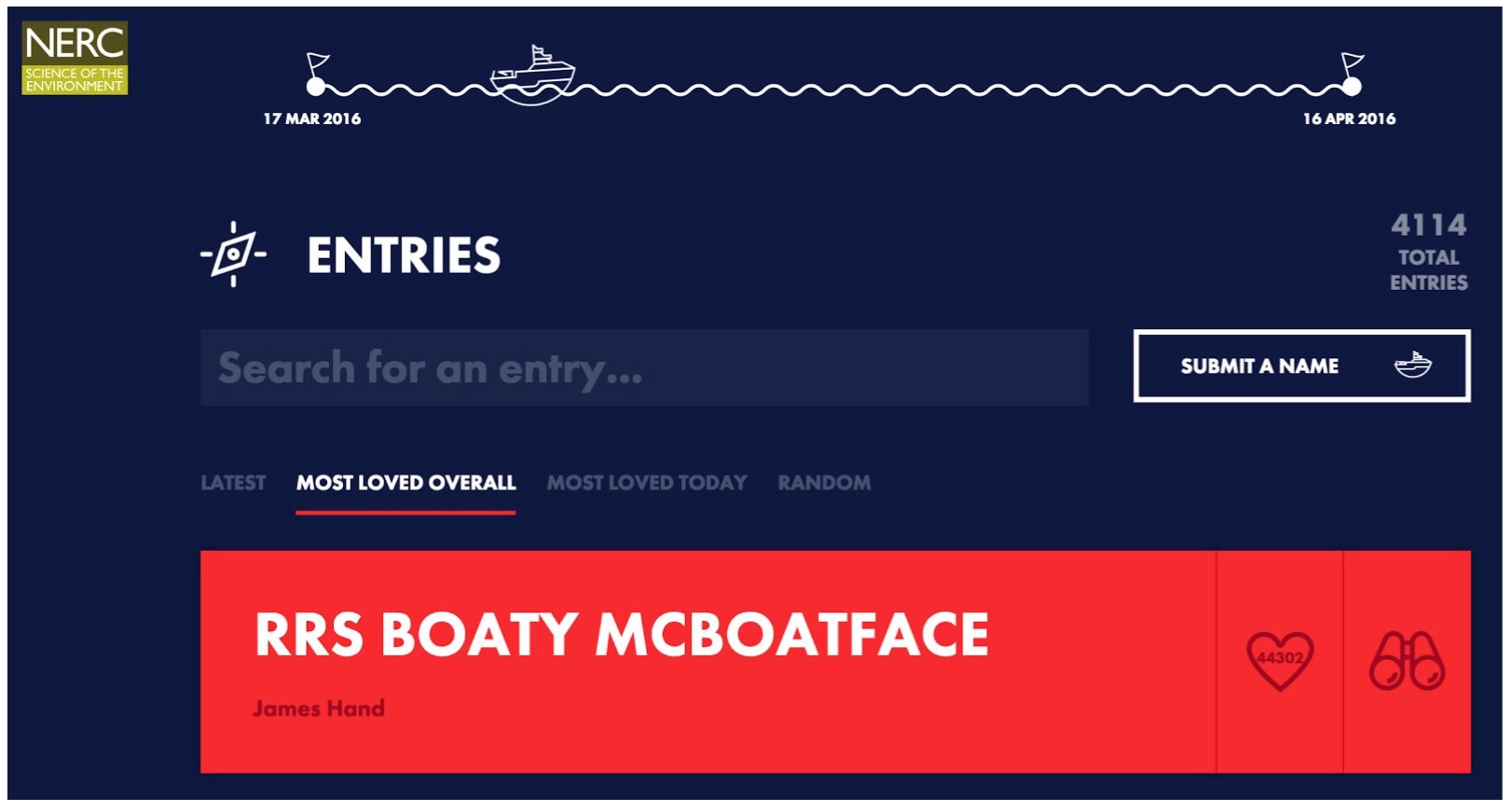 Here is a table of results for the 2015 AFL season. 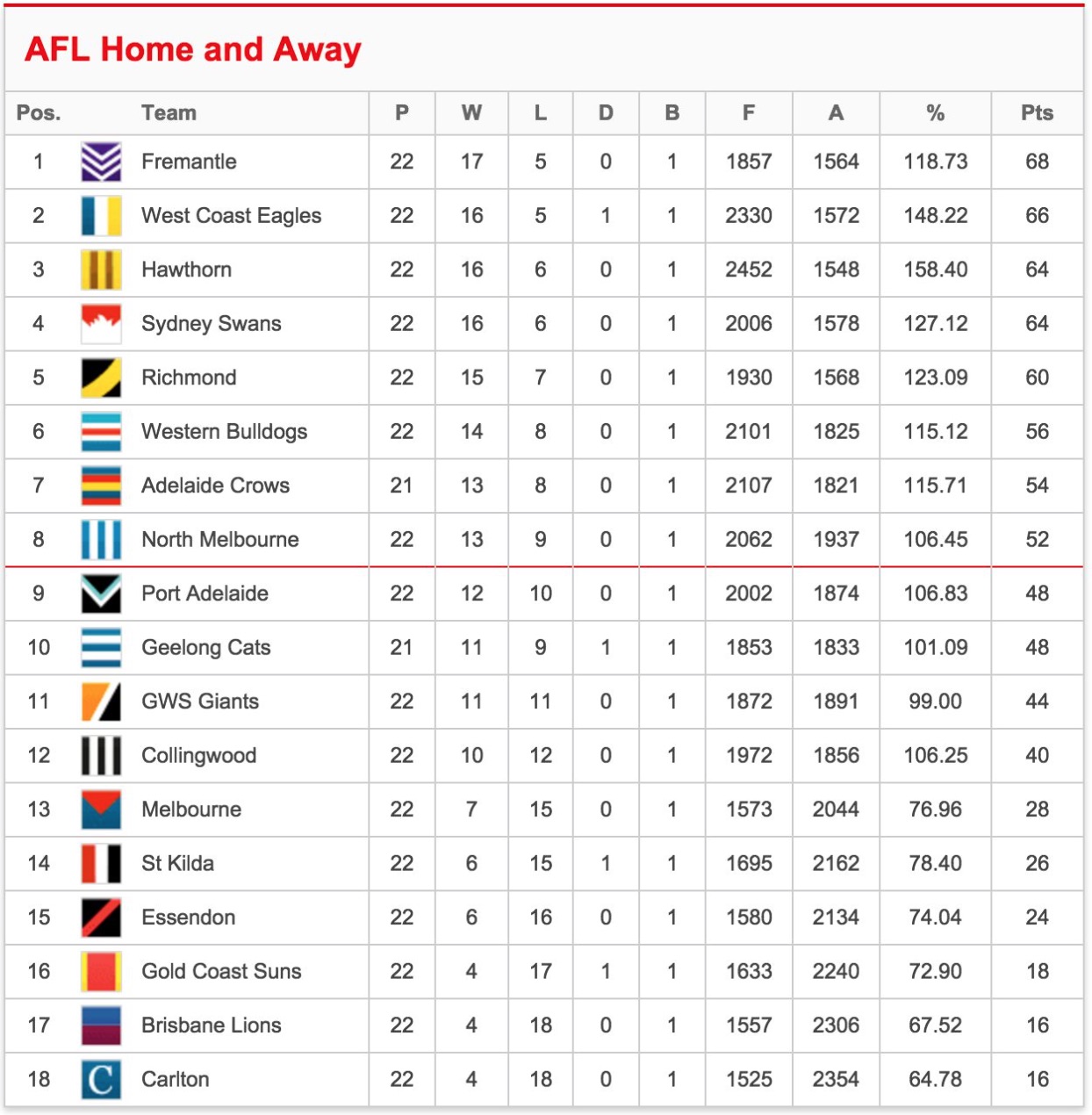