Let's look at a number plane 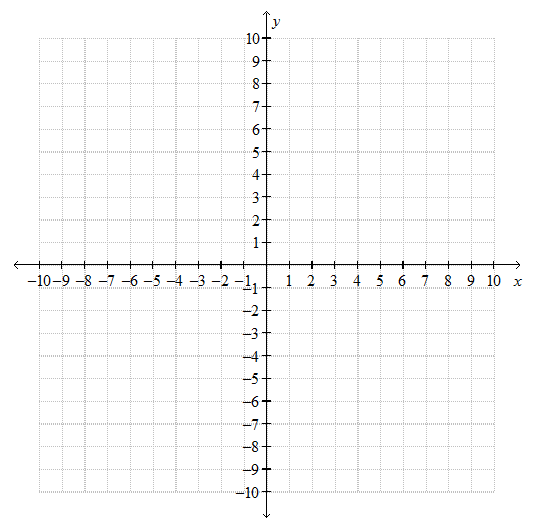 Conversely, when we see a negative number, the minus sign is an operator telling us that the number is getting smaller and moving down along the vertical axis.

The number plane is split in to four areas, known as quadrants. The picture below shows how the quadrants are labelled. 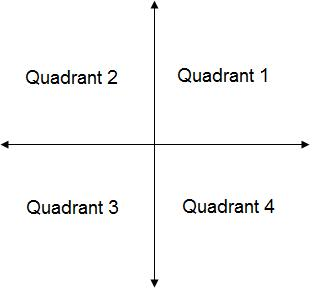 Labelling Points on a Number Plane

Find the points that have the given coordinates.

Play with the applet below to practice labelling points on a number plane.

Finding the Distance Between Points

To find the horizontal or vertical distance between points that are on a horizontal or a vertical line, you can count the spaces across or up between the points.

Let's look at another example.

Think: The $y$y-coordinates are the same so $A$A and $B$B are on a horizontal line.