In Is it Positive or Negative, we looked at how maths is like a special language that we can use to describe events in everyday life. In this exercise, you are going to investigate how we can use positive and negative integers (whole numbers) to describe everyday events and show your working on number lines. 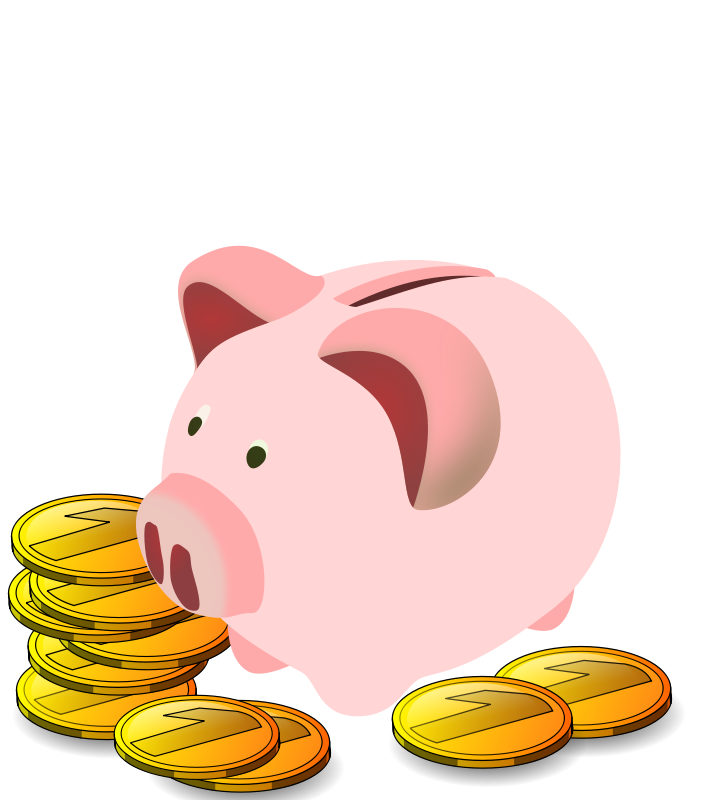 There is groups of technical terms used in consumer arithmetic (that's just maths that involves money). Here are some key terms used in money maths. In small groups, discuss the terms and answer the questions.

Write each event about what happens in Jack's bank account as an integer. Model the integer on the number line using an appropriate scale and mathematical symbols.

Complete the table with the information.

Temperature is another common example of where we use integers everyday. There are two common scales for measuring temperature- Celsius and Fahrenheit. Only the United States uses the Fahrenheit scale as their primary measure of temperature. All other countries use the Celsius scale. There is a formula to convert between these two scales but we'll learn about that later.

1. Look at the thermometer on the left. Record the temperature in Celsius and Fahrenheit. Are the scales equivalent (ie. Do the numbers mean the same thing on both sides)?

3. Find out and record today's temperature as an integer in Celsius and Fahrenheit.

4. Investigate the temperature at which water freezes in Celsius and Fahrenheit.

5. Investigate the temperature at which water boils in Celsius and Fahrenheit.

7. If someone told you it was $90^\circ$90° outside, what measurement scale do you think they would be using? Justify your answer.