When we want to find an answer to a problem, we need to figure out what information we need to get an answer. For example, let’s think about how we could answer the problem of finding the number of planets in the whole universe.

Firstly, let’s think about what planets are, and where we might find planets in the Universe. Our own planet, Earth, goes around a star, The Sun. In the same way, there are planets orbiting every star that you see in the night sky. 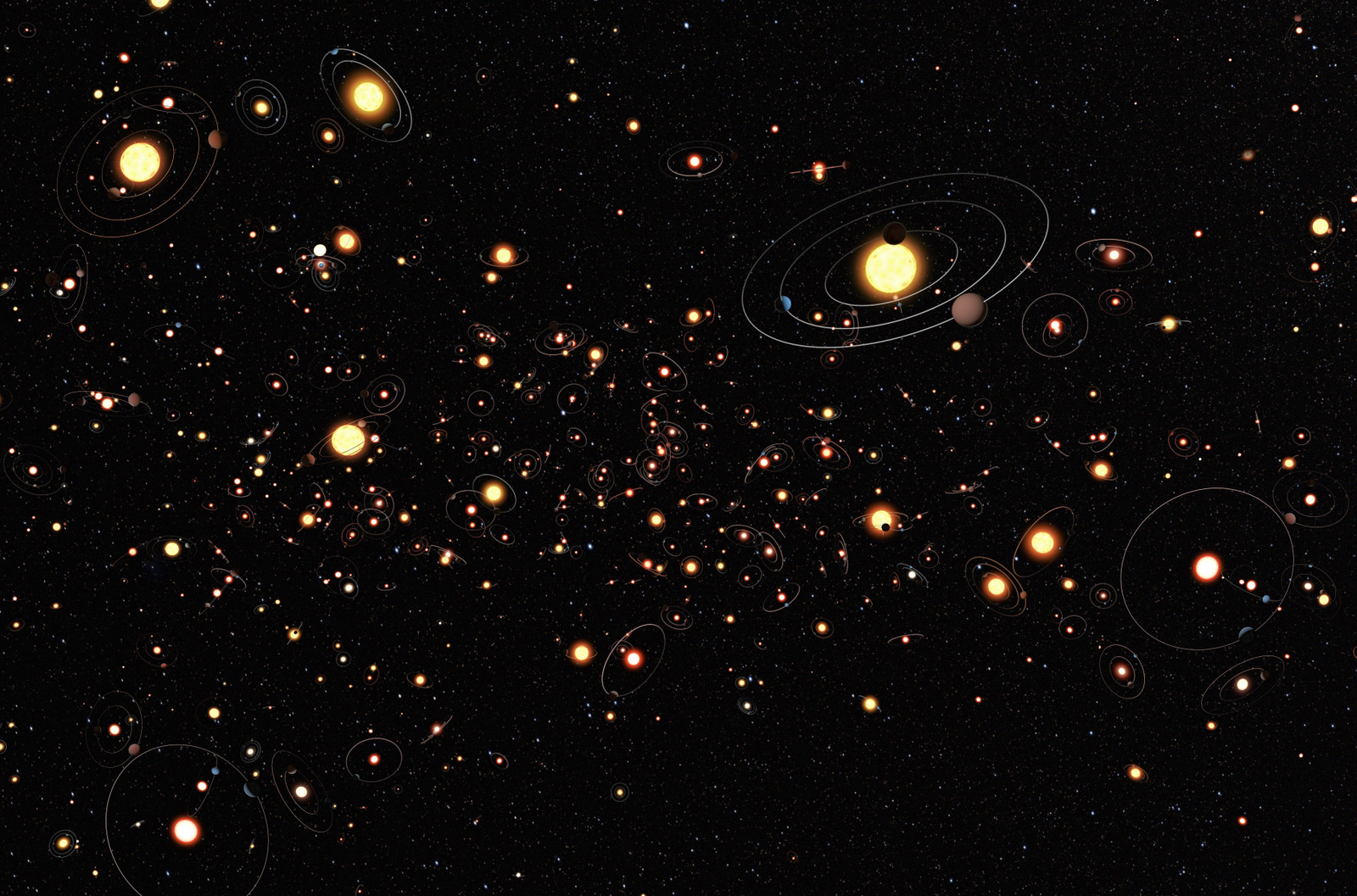 Every star you see in the night sky has its own planets. Image Credit: ESO.

In our own solar system, we have 8 planets (sorry Pluto!). But we don’t know how many planets go around the other stars. It could be 8, or it could be more or less. Therefore, the first piece of information we need is the average number of planets orbiting each star. 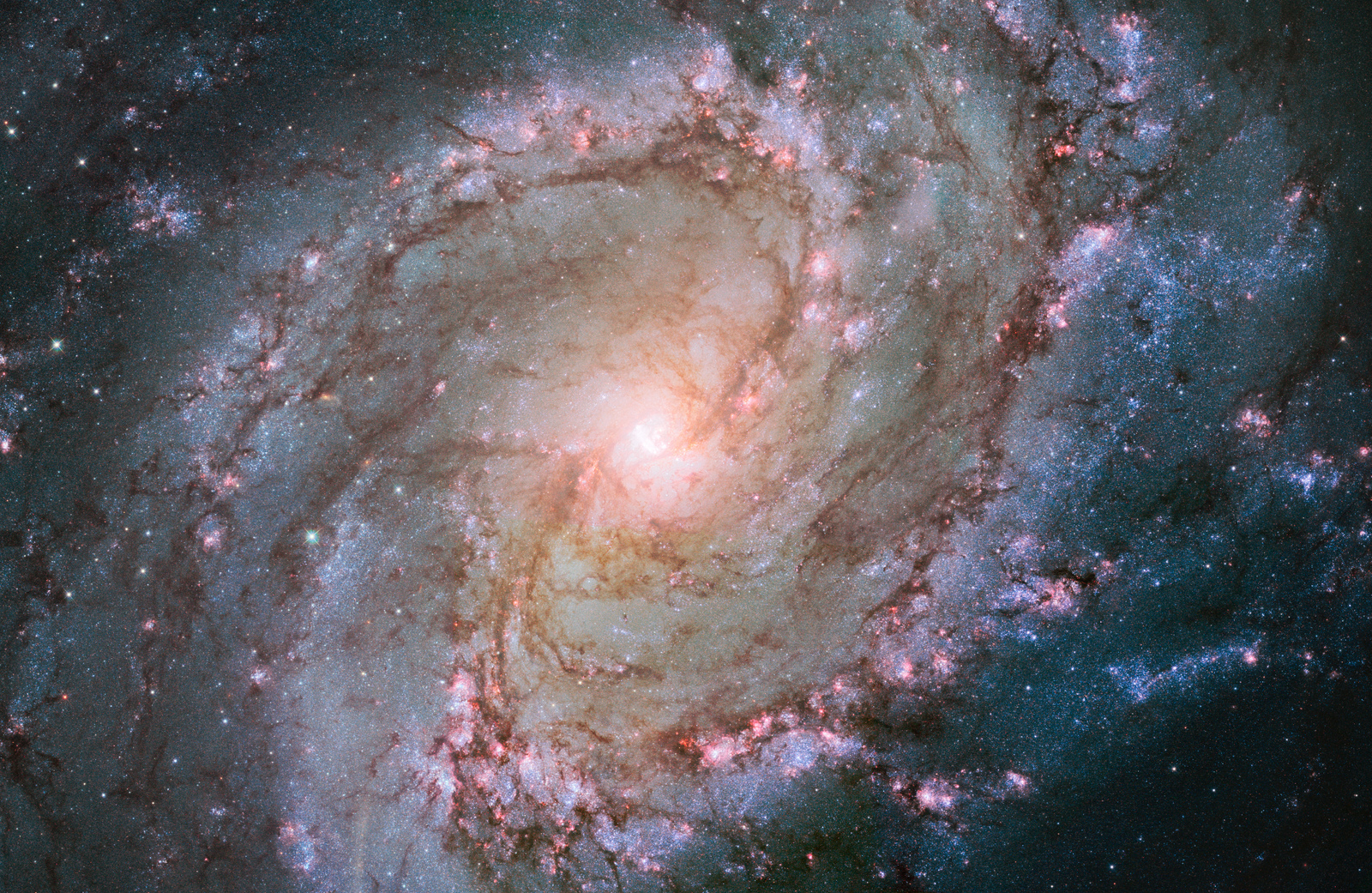 Every tiny dot in this photo is a star. Image Credit: NASA 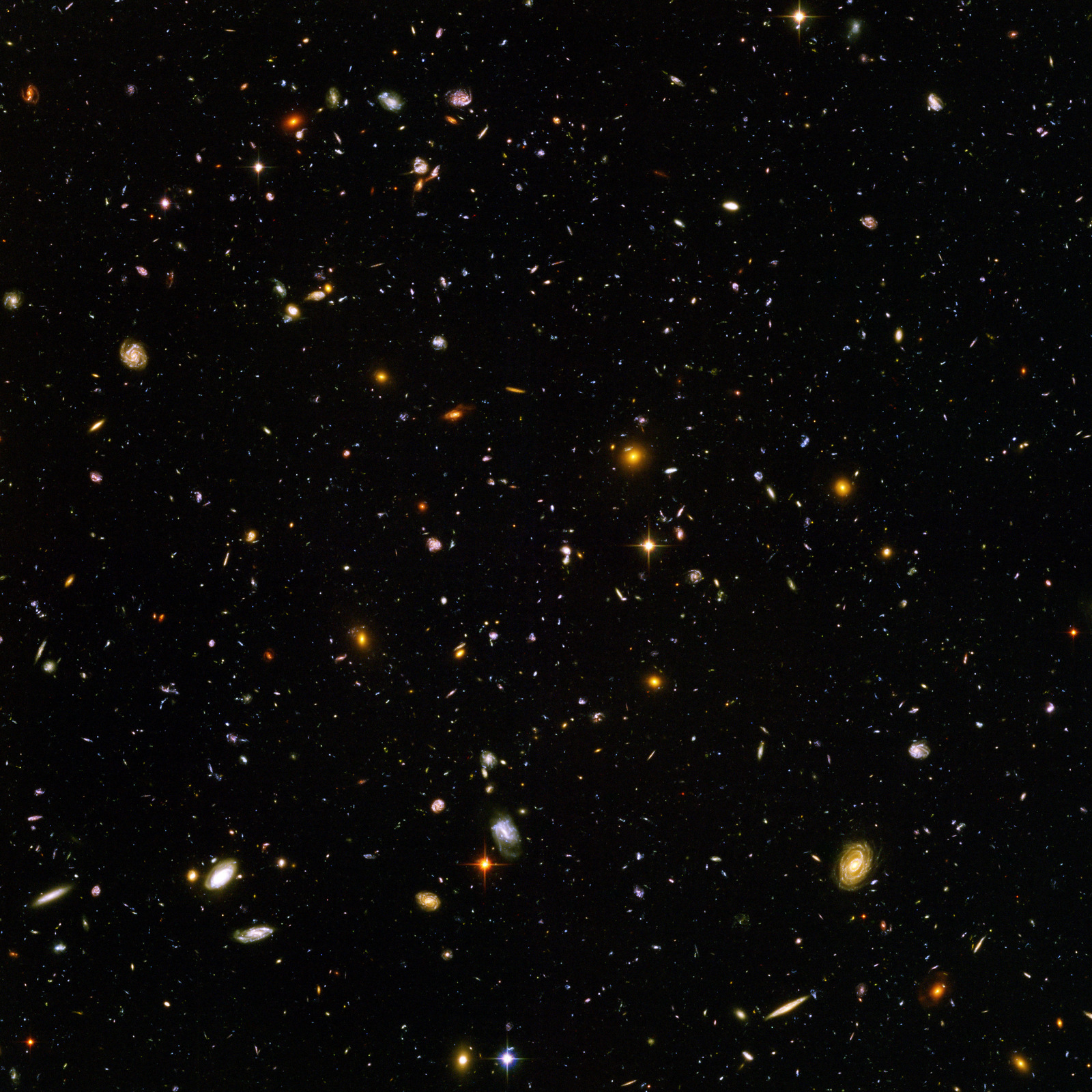 Every tiny dot in this photo is a galaxy. Image credit: NASA

So there we have it! In order to find out how many planets there are in the universe, we need to know:

Scientists are working hard to work out each of these numbers, but they can already make some good guesses. Question No. 1 is actually the hardest one…at the moment, scientists can only be sure that there is on average at least one planet per star, but don’t know much more than that. The other information, you can find on the internet, click the links below to see!

Once you have all the numbers, multiply them together to see how many stars there are in the universe!

Measure at a level of precision appropriate to the task