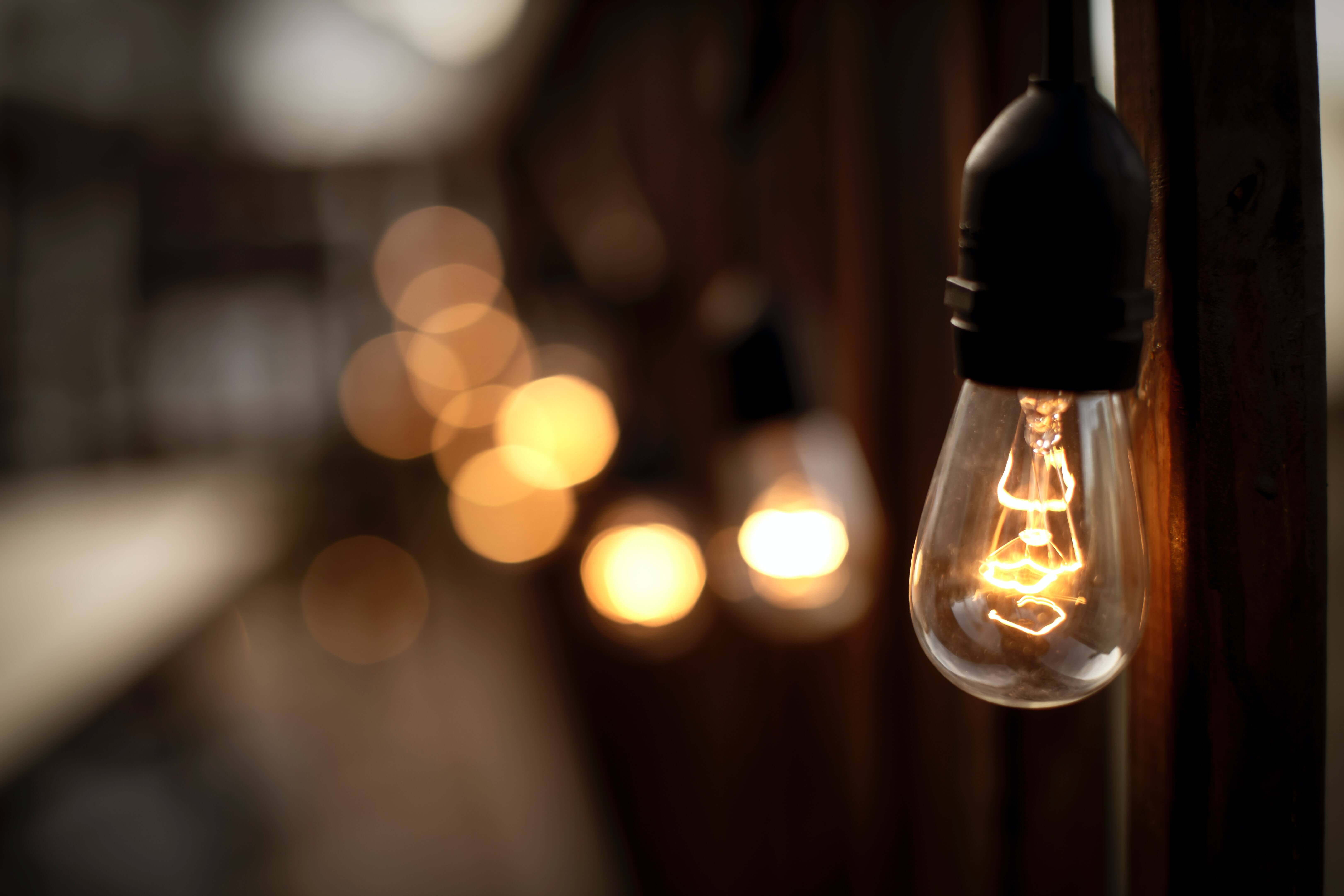 Energy within the home is generally measured in kilowatt hours (kWh). This measures how many watts an appliance uses in one hour while running. So a full kettle on average may use $0.04$0.04 kWh to boil water. A washing machine could use $0.945$0.945 kWh per use.

The price of using energy

The number of kWh you use is often quoted on electricity bills, so you can see how much you are being charged.

The cost of running appliances can be assessed before using them by seeing their star rating. Appliances with higher star ratings are cheaper to run, but may be more expensive at first to purchase.

Use the fact that $1$1 kWh costs $17$17 cents to answer the following questions.

Apply the relationships between units in the metric system, including the units for measuring different attributes and derived measures