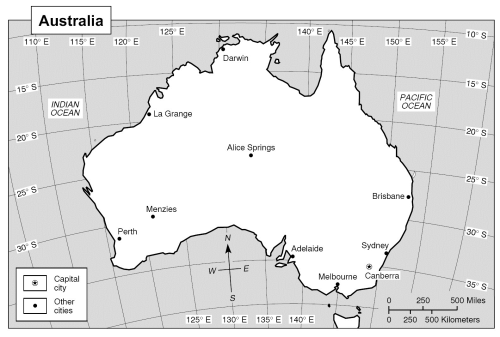 Question: Given that the scale of a map of a garden is $1$1:$2000$2000 , how far apart should two fountains be drawn on the map if the actual distance between the fountains is $100$100 m? Express your answer in centimetres.

Think: We are making our ratio $14$14 times bigger (to make sure we keep it proportional)

b) Convert your answer to metres.

The scale on a map of a garden is $1:2000$1:2000. How far apart on the map should two fountains be drawn if the actual distance between the fountains is $100$100 metres? Express your answer in centimetres.