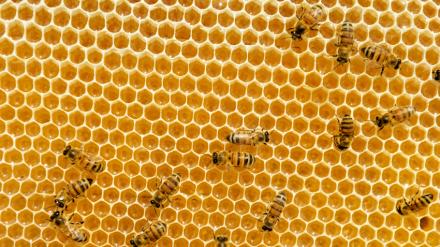 Picture Source: Wikipedia
You may have heard that numbers go on for infinity. In other words, numbers never end- pretty crazy right? Well, a really cool designer and artist named M. C. Escher played with how to represent the concept of infinity by using tessellations, or patterns that go on forever. A tessellation is a repeating pattern of polygons (shapes) that covers a plane (flat surface) with no gaps or overlaps. The tessellation below, called Bird Fish, is one famous example. 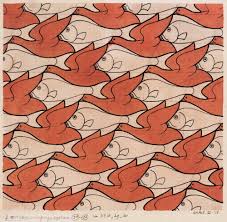 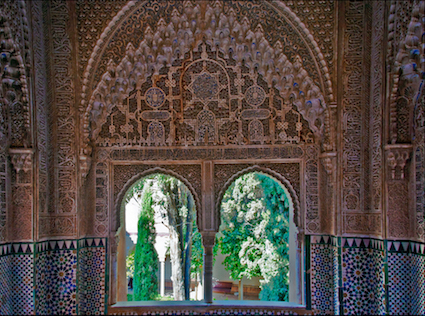 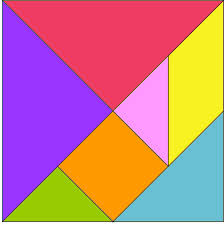 Create your own tangram by using this printable version or try out these tangram puzzles online. 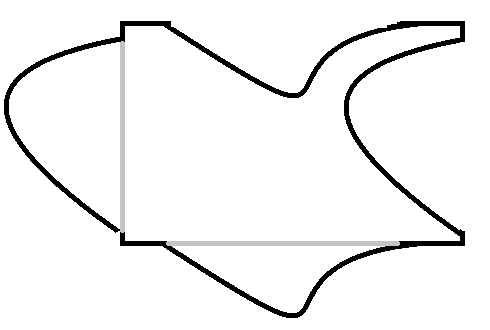 Use the invariant properties of figures and objects under transformations (refl ection, rotation, translation, or enlargement)