Practical Applications of Rates of Change

Before launching into applications of rates of change, let's recap a few key ideas.

What does rate of change mean?

The rate of change over time (or over an interval of space) tells us so much more than a single instant in time. When analysing real life phenomena, it's the rate at which things are changing that tells us so much.

If we take the example of technology and computing speed we can see why the rate of change is more useful to us than examining a single point in time.

Right now, as you wait for the next model of your favourite mobile phone to be released, the progress of technological advancement may seem slow to you! But looking back at the rate of change of the technological progress of phones in the last $20$20 years would certainly indicate the exact opposite.

Have a look at the graph below, created by the somewhat controversial Ray Kurtzweil. You can see that the rate of change of computing power appears to be exponential and you can see when he predicts computing power will be faster than all the human brains on the planet! 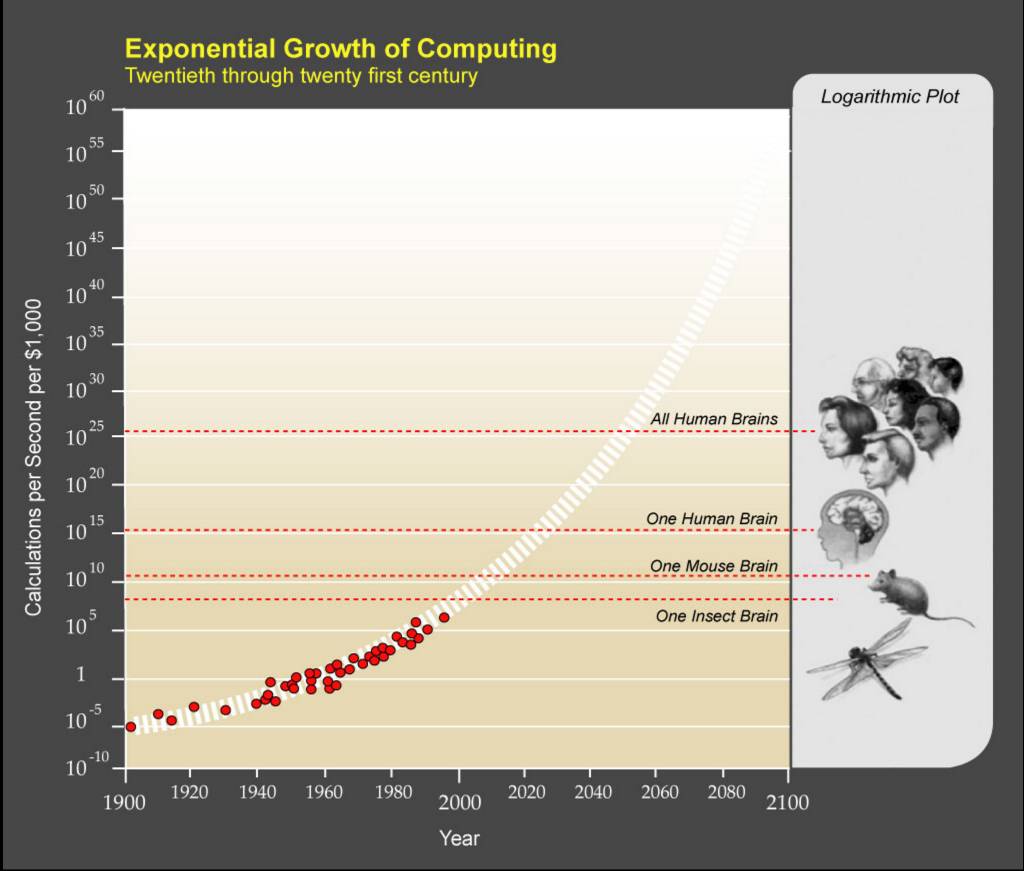 Recall from earlier chapters the difference between these two. 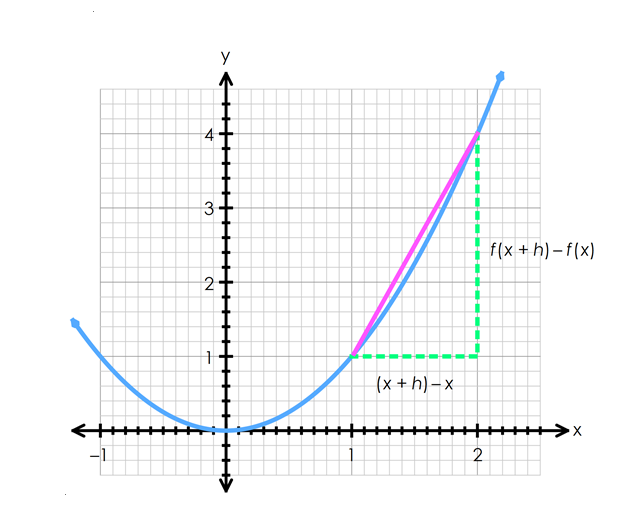 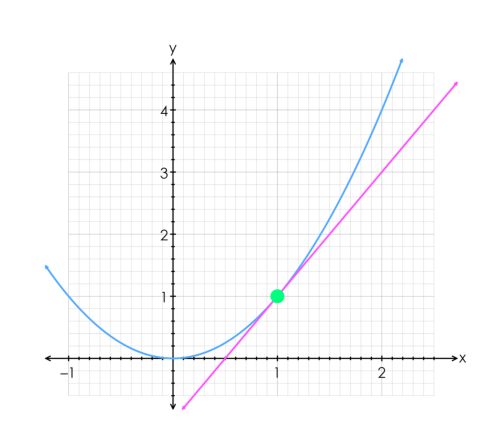 When answering questions about practical applications, it's very important to ensure you read carefully to ascertain whether you're being asked for the average rate of change or the instantaneous rate of change.

(a) Calculate the average profit for producing and selling the first $200$200 items.

Think: As we've been asked for the average profit, we need to calculate the change in profit over the change production for the first 200 units.

Think: This notation tells us we want the instantaneous rate of change of profit at the point where $200$200 items are produced. To do this we will need the gradient function.

Find $\frac{dR}{dt}$dRdt​, the instantaneous rate of increase of resistance with respect to temperature.