Statistics in the Media - Surveys (Investigation)

The article Origin clash smashes ratings records on the Sydney Morning Herald website claims that State of Origin III in 2012 set a rugby league television ratings record as the “highest-rating rugby league contest in the history of OzTam.” But how does OzTam collect data on the number of people watching a football game on TV or watching any program for that matter?

OzTam, like other television ratings companies, did not count all the people whose television sets were tuned in to the State of Origin game. Instead, they made audience estimates using samples. How did they form this sample?

To form this sample, they initially conducted a large-scale survey to find out the characteristics of the population that was to be represented. Some respondents to this survey were then recruited to form a sample that reflected the demographics of the population and a metering system was installed on every TV set in their household to record their viewing activity, which includes information on who is watching, when they are watching, what they are watching, for how long they are watching and also information on the television audio signal. This information is then sent through the telephone line every night to be processed. OzTam’s production software then collates, processes and analyses the data from all households.

From this process, OzTam can track the number of people watching a particular program and can then project the result to the entire population. For example, if they wanted to know how many people watched the State of Origin game, they would simply count the number of people in the sample audience that watched the game, and then generalise from this sample audience to estimate how many people in the whole population watched the match. Not only that, they could also estimate the age, gender, city and other characteristics of the viewers.

The article Making sense of the bewildering mess of US polling on ABC’s The Drum website talks about the disparate findings of polling organizations of US voters’ preferred choice for president. Read the article and answer the following questions. 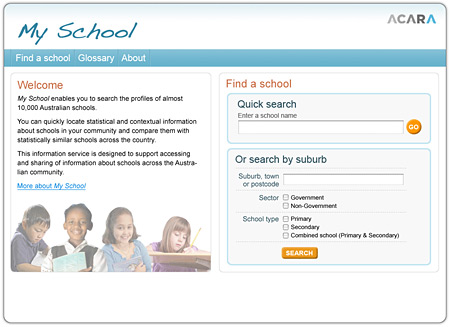 The article Why Jack Welch Has A Point About Unemployment Numbers on the Forbes website discusses the criticisms leveled at the way the unemployment rate is calculated in the US.

S7-3 Evaluate statistically based reports: A interpreting risk and relative risk B identifying sampling and possible non-sampling errors in surveys, including polls

Evaluate a statistically based report