When we find the median value of a data set, we are finding a central value with the property that there are as many data points below this value as there are above it. When the data set contains an odd number of elements, there is only one number that can be called the median, according to this definition. But, for a data set with an even number of elements, the median, by the above definition, could be any number that lies between the two central numbers. Consider the following examples.

Any number between $33$33 and $35$35 would have as many data points below it as there are above. To get a definite value for the median, in this case, we adopt the rule that the median should be the arithmetic mean (or exactly in the middle) of the two numbers at the ends of the smallest interval containing it.

In this data set that we used before,

we might say the first quartile is $23$23 and the third quartile is $40$40. There could be doubts about this because we included the median, $31$31, in both the lower and the upper halves.

In fact, there is no single definition that would allow quartiles to be located consistently by everyone. Statistical software packages use various slightly different methods.

The spreadsheet program Excel, for example, provides two different functions for calculating the quartiles. One of them gives $23$23 and $40$40 respectively, consistent with the values that were found above. But the other method gives $Q_1=21$Q1​=21 and $Q_3=41$Q3​=41.

The idea extended still further, leads to the concept of quantiles. If there are $N$N numbers in the data and we are given a fraction $k$k between $0$0 and $1$1, the associated quantile is a number such that, as nearly as possible, $kN$kN of the numbers are below it in the ordered set and $\left(1-k\right)N$(1−k)N are above it.

Again, there are different methods for determining the percentiles of a data set, each giving slightly different results. The differences disappear when the data sets are large.

The simplest method is the following. To find the $p$pth percentile of a data set with $N$N elements, calculate $\frac{p}{100}\times N$p100​×N. The smallest integer that is greater than or equal to the result is the rank of the number in the data that will be taken to be the required percentile.

It is apparent that the $25$25th percentile would also be $23$23 in this case. In more sophisticated methods, the two percentiles are different.

Answer the following, given this set of scores: 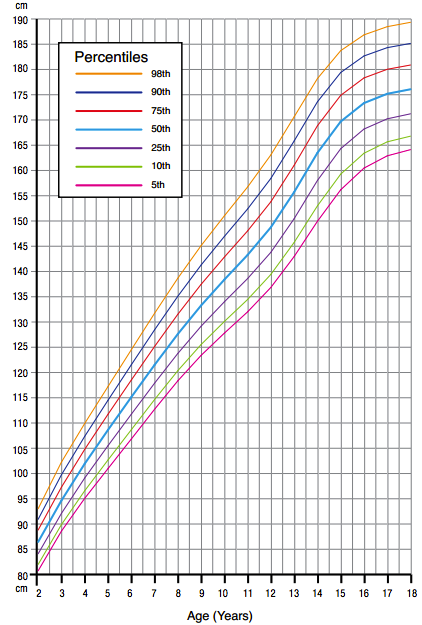 (Credit: State Government of Victoria, Department of Education and Training)