Congruence and Similarity of Circles

Two figures are similar if they both have the same shape, even if one has been enlarged or shrunk. All pairs of corresponding sides in similar figures are in the same ratio, called the scale factor.

You may have already noticed, but as it turns out, all circles are similar. 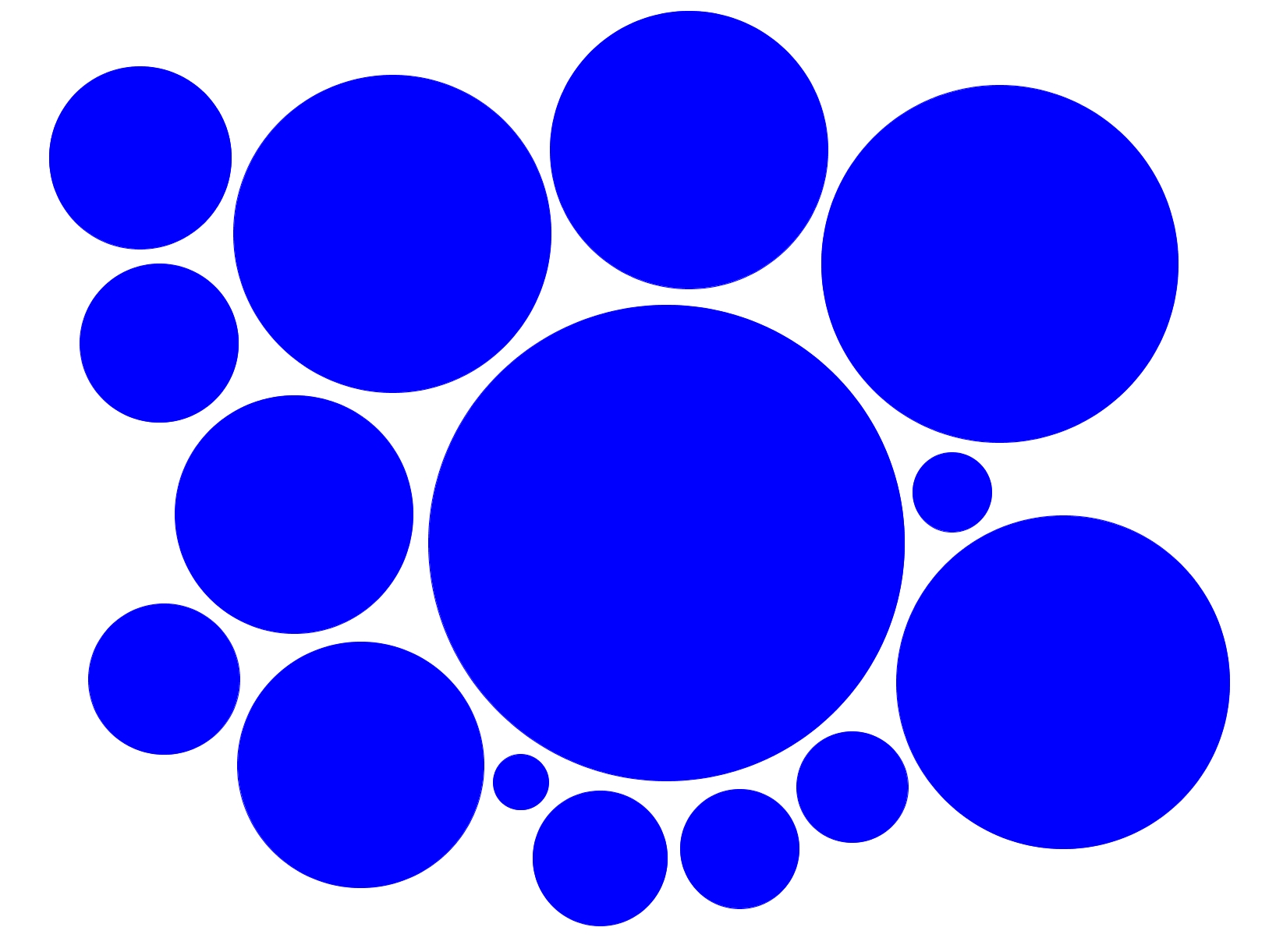 As we already discovered in our chapter on areas and volumes of similar figures, it's not just corresponding side lengths that are always in proportion in similar figures, but in fact any length at all.

Hence, we have the following fact about circles.

All circles are similar, so if

for some length scale factor $k$k.

We saw in our chapter on areas and volumes of similar figures that if two figures are similar with some length scale factor $k$k, then their areas will be related by an area scale factor $k^2$k2.

This rule carries over to circles too.

The following rule determines whether two circles are congruent.

If two circles are congruent, they will have equal:

To prove that two circles are congruent, we only need to know one of these facts.

So why do we only need to know one of these facts?

In fact, no two different circles have the same radius, diameter, circumference, or area, so we only need one fact to specify a particular circle.