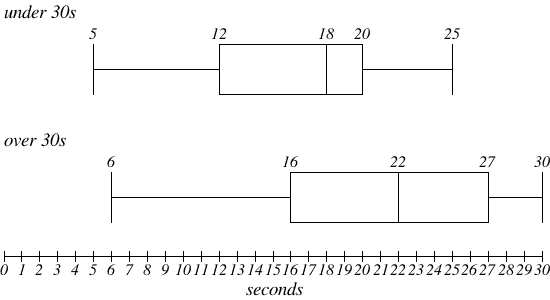 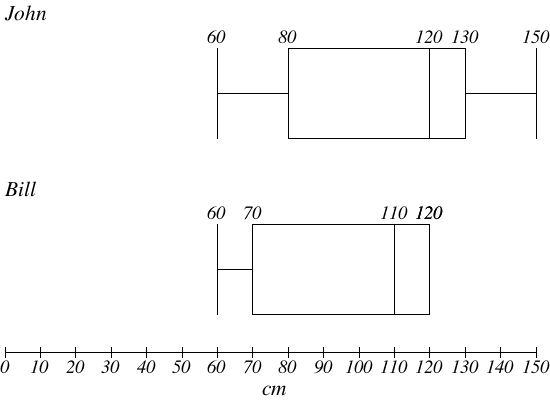 Evaluate statistical investigations or probability activities undertaken by others, including data collection methods, choice of measures, and validity of findings