If we need to be more accurate, we would need to measure the angle.  Just like how we measure a line with a ruler or tape measure, we can measure an angle using a special tool called a protractor.

A protractor looks like this, and has two rows of numbers.  This allows us to measure angles going in either the clockwise, or anticlockwise direction. 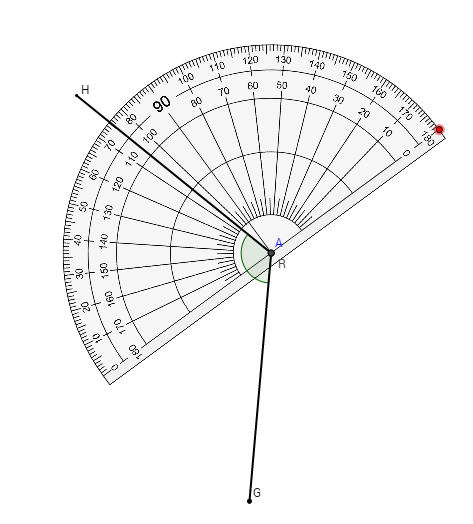 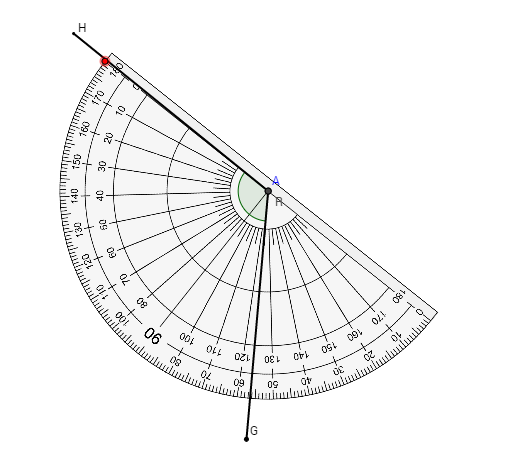 Identify which row of numbers (outer or inner) starts at $0$0 on the arm of the angle. (for us in the image above the inner row of numbers is what we need) 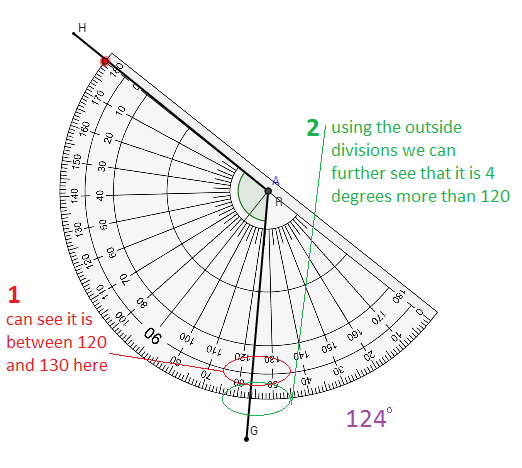 Now it's your turn, this applet will let you practice measuring angles with a protractor.  Why not also try and estimate the angle first - remember practice makes perfect!

Which angle is bigger? 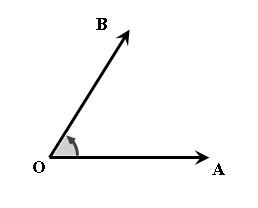 Do: B is the bigger angle.

Estimate the size of the angle marked in yellow. 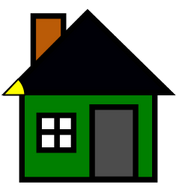 Choose all names that correctly name the given angle. 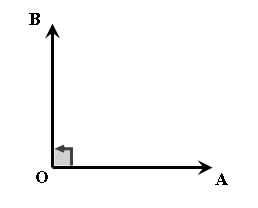 Which of the following choices arranges the angles in order from smallest to largest size?

Estimate the size of the angle made by the mountains at the centre. 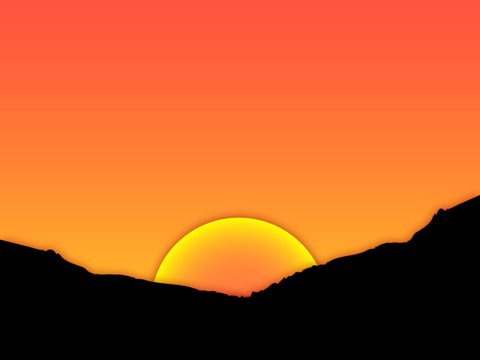 Classify plane shapes and prisms by their spatial features