Topics
10. Circles
10.01 Circumference and area
10.02 Arc length and sector area
10.03 Chords of a circle
Investigation: Construct polygons inscribed in circles
10.04 Inscribed angles and polygons
10.05 Angles from intersecting chords, secants, and tangents
Lesson
Investigation: Construct a tangent to a circle from a point
10.06 Tangents to a circle
10.07 Lengths in chords, secants, and tangents

Angles inside the circle

When two chords (or the secants that contain them) intersect inside a circle, a special relationship exists between the measures of the angles formed and the intercepted arcs.

A chord is a line segment that goes from one point on the circle's circumference to another, in the figure below $\overline{AB}$AB and $\overline{CD}$CD are chords. 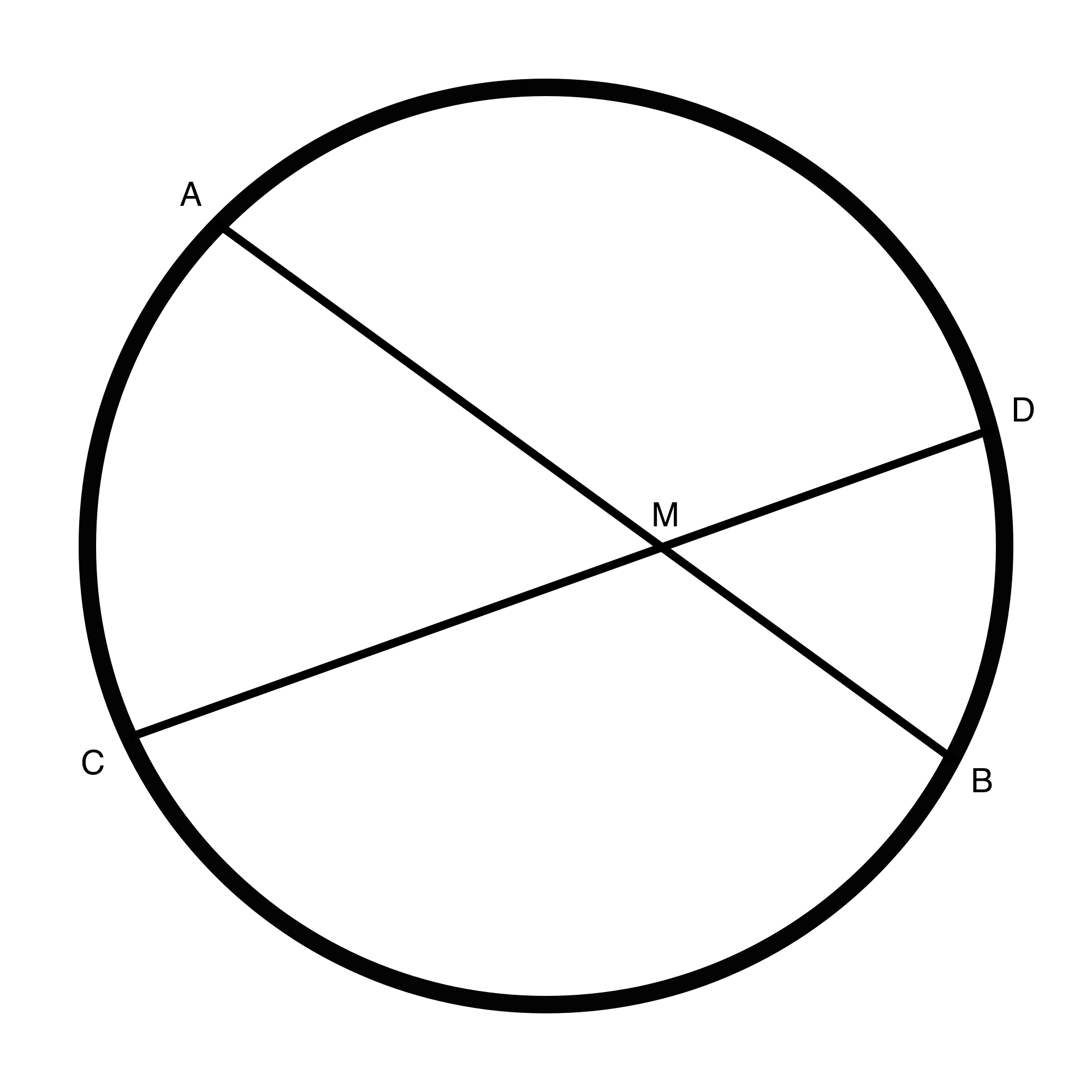 Press the double arrow in the navigation bar of the applet below. Can you explain each step? What's the relationship between $\angle CBF$∠CBF and arcs $CF$CF and $ED$ED?

Let's look at what's happening in each step of the applet.

The relationship we've proven can be summarized in the following theorem:

If two chords (or the secants containing them) intersect in the interior of a circle, then the measure of an angle formed is half the sum of the measure of the arcs intercepted by the angle and its vertical angle.

Angles on the circle

Recall that by the inscribed angle theorem, an inscribed angle is always half the measure of its intercepted arc. This theorem also applies to angles on the circumference of the circle formed by intersecting secants and tangents. 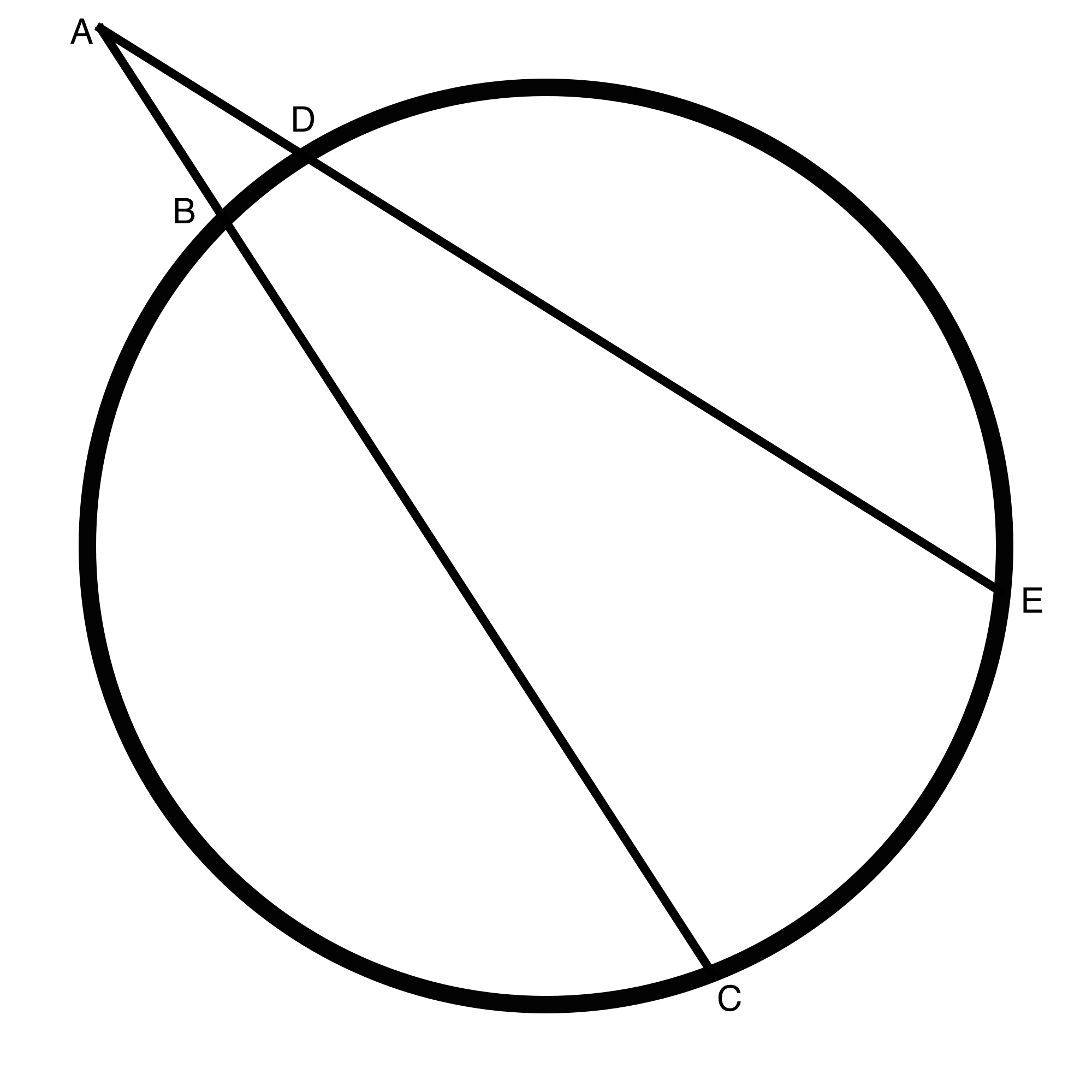 A tangent is a line that intersects the circumference of a circle in exactly one point, which we call the point of tangency. 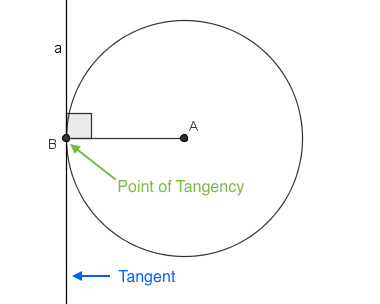 A tangent is perpendicular to the radius from the point of tangency.

Angles outside the circle

There also exists a special relationship when secants and tangents form angles outside the circle.

Press the double arrow in the navigation bar of the applet below. Can you explain each step?

We can repeat the proof above for the other two cases. The results prove the following theorem:

If two secants, a secant and a tangent, or two tangents intersect in the exterior of a circle, then the measure of the angle formed is one half the absolute value of the difference of the measures of the intercepted arcs.