For this investigation, we are going to be solving a murder mystery!

You and your class have rented out a mansion for an end of year celebration. Everyone is having a lot of fun hanging out, playing games, and eating food. Suddenly you all hear a loud scream coming from the upstairs of the mansion. Everyone rushes upstairs and you all see that on their way to the bathroom one of your classmates had discovered a dead body in the hallway outside of the library. The man who has died is the owner of the mansion and no one seems to know who did it. The only thing everyone agrees on is that it must be someone in the class because there was no one else in the mansion. At the time the body was found the entire class is present.

One of your friends comes up with the suggestion that maybe if they knew the time of death you can determine who must be the murderer based on who was most likely to be with the mansion owner at that time.

We want to come up with a method to determine what time the man was killed. Let’s look at a smaller example first to get the idea. Work together in small groups to answer the following questions.

Now using the data that you have gotten, either through experiment or by using what has been given, answer the following questions:

Now let’s apply this knowledge about heating and cooling to the murder mystery in the mansion. Use the facts below about the crime scene to help you in your investigation. Work in groups to solve the murder mystery before the killer strikes again!

After much discussion, everyone was able to remember the times that they were up in the hall passing by the library to walk to the bathroom.

An exponential equation such as $e^x=3$ex=3 can be rewritten as the equivalent logarithmic equation $x=\log_e3$x=loge​3. We often use the special notation $\ln$ln for the natural logarithm, instead of $\log_e$loge​. 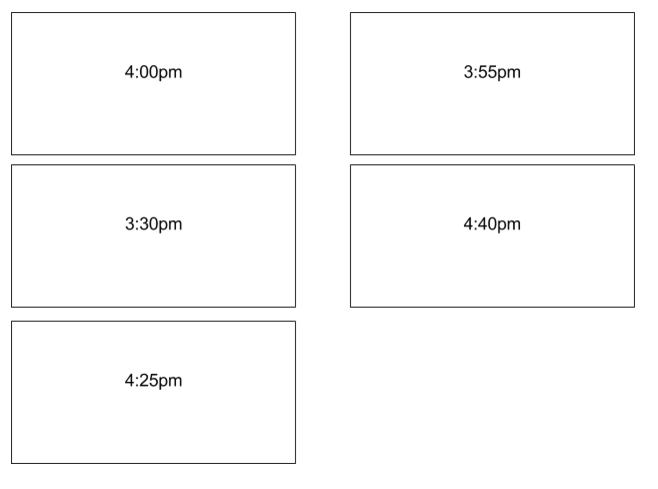 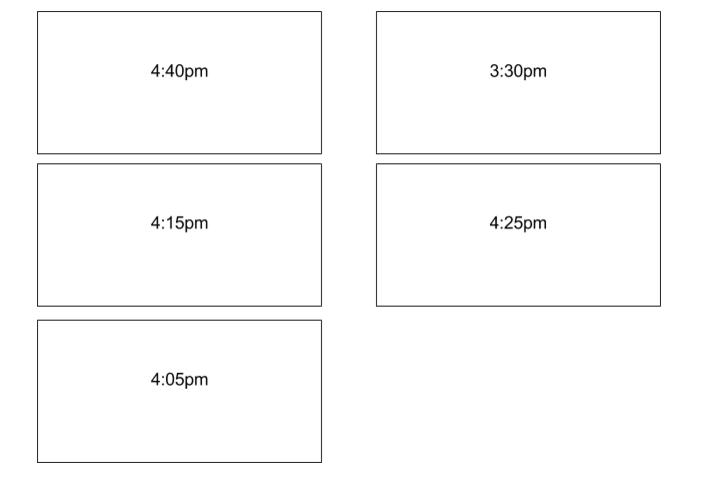 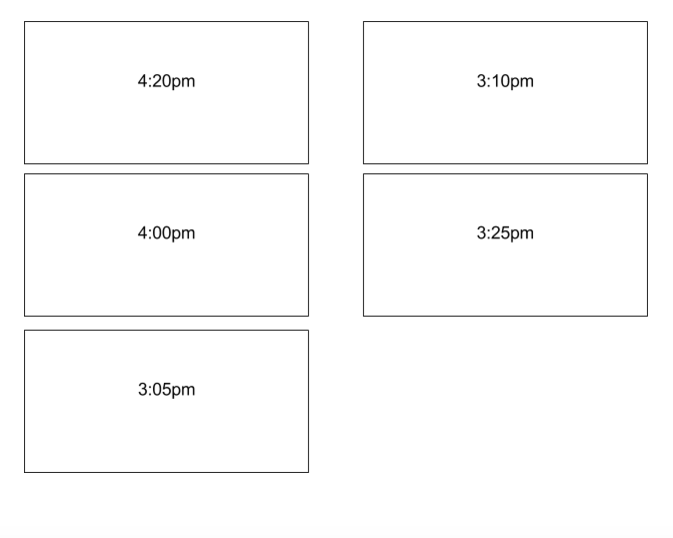