The statistic known as a z-score is often used in relation to the normal probability distribution, although it can be used with other distributions. The process of obtaining a z-score is called standardization.

The advantage of the standardization procedure is that scores of the same kind from different experiments can be compared.

Each number in the data set is a single measurement of some feature of an experimental subject.  (They might be test scores from a group of high school students, for example.) To standardize a set of scores we first calculate the mean and standard deviation of the raw data.

If a student is chosen at random from the same class as in the Exploration above, what is the probability that the student had a z-score of greater than $1$1 in the test? 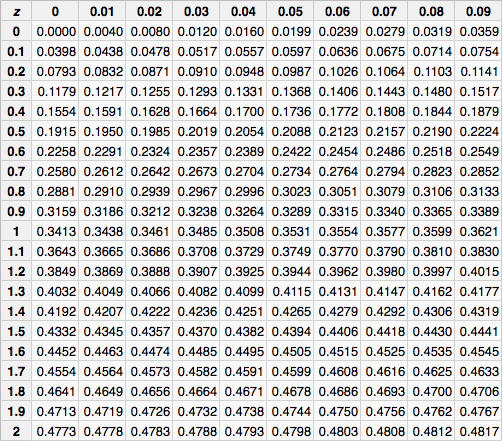 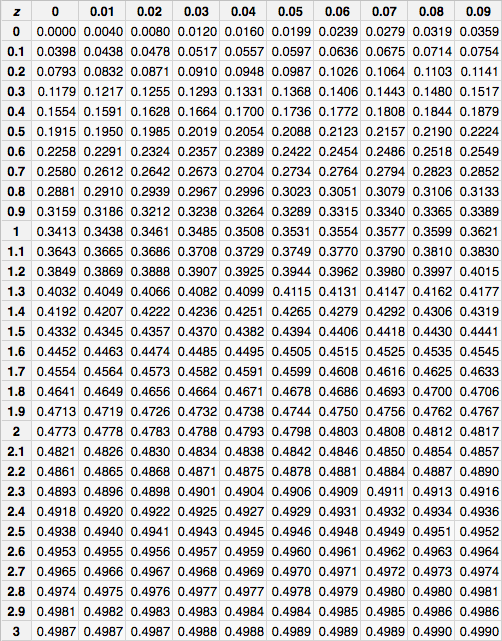 Give your answer correct to $4$4 decimal places.

Use data from a sample survey to estimate a population mean or proportion; develop a margin of error through the use of simulation models for random sampling.

Use data from a randomized experiment to compare two treatments; use simulations to decide if differences between parameters are significant.