When we describe the shape of data sets, we want to focus on how the scores are distributed. Some questions that we might be interested include:

In the distribution above, the peak of the data represents the mean, the median and the mode (taken as the centre of the modal class)–all these measures of central tendency are equal for this symmetrical distribution. 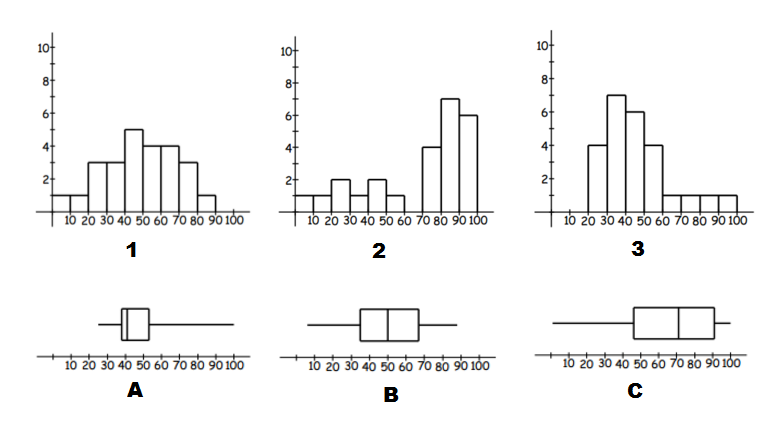 compare the characteristics of the shape of histograms using symmetry, skewness and bimodality