So far we have covered a range of different chart types for representing data. In this final topic, we consider various other charts, including pictograms, sector graphs (pie charts), line graphs, and divided bar charts.

Which type of chart to use?

The type of chart we choose will depend primarily on the type and size of the data.

Which of the following statements are true? 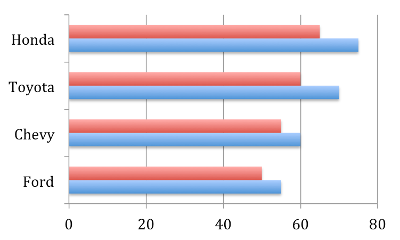 The graph represents the number of iTunes sales (in millions) and iPod sales (in hundreds of thousands) every 3 months between 2003 and 2007. 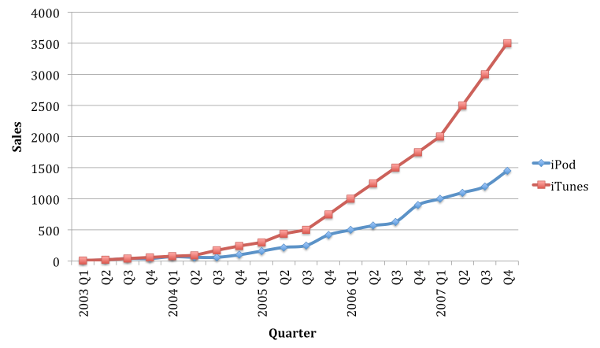 Charts are often used in the media to show comparisons and describe trends. At times, they are also used to misrepresent information and promote a biased view.

Some of the ways in which a chart can be misleading include:

The Australian Labour Party released this graph after Tony Abbot was elected as Prime Minister. 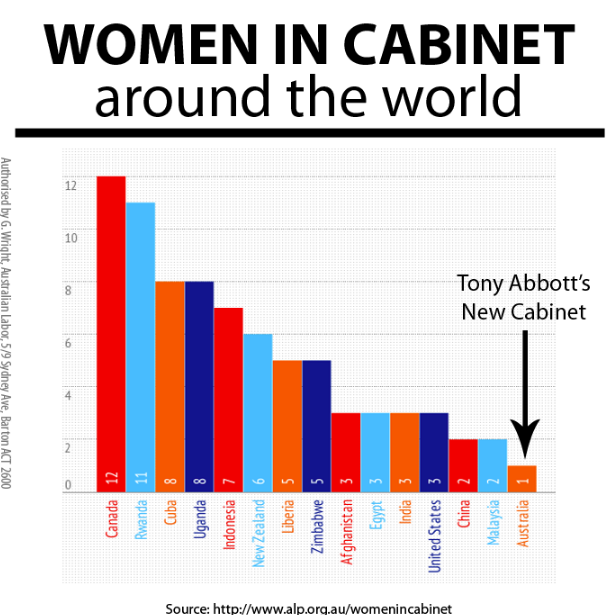