As we have been learning, everything in math that relates to the ‘real world’ has units. If there's a point to it there are units attached to it. The units that we use are particular to what we are measuring. 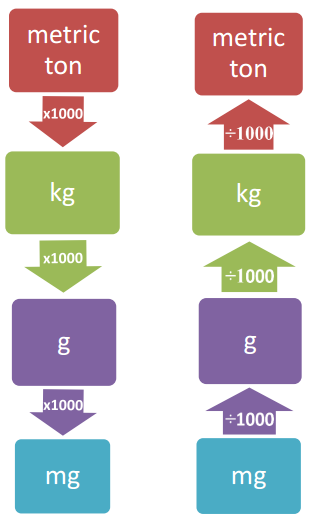