Whether you realise it or not, you actually use vectors very frequently in common daily activities.  Vectors are quantities that differ from the quantities we have mostly used in mathematics so far called scalars.

Quantities that require both magnitude and direction are called vector quantities, or more simply just vectors.

Daily examples of vectors are things like walking to a certain place you have the pace that you are walking and the direction you are going. Breathing, your muscles exert a force that has both size and direction.

A vector is a directed line segment.

Let's look at two distinct points on the plane, $A$A and $B$B. 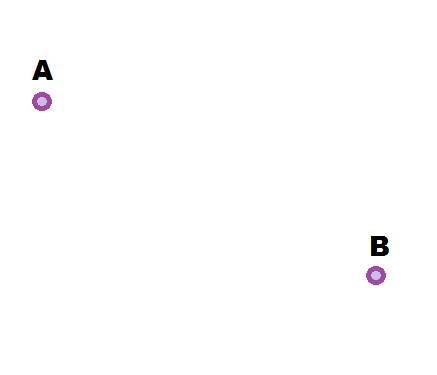 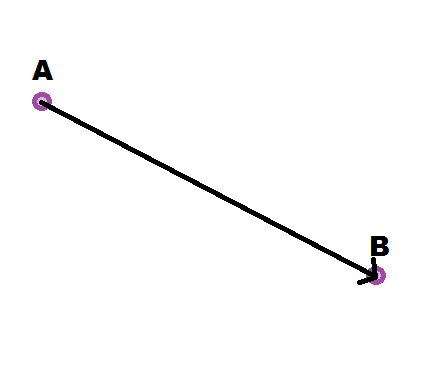 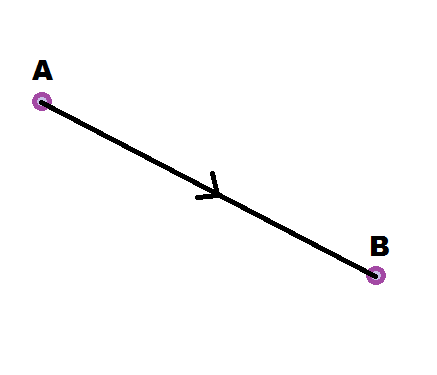 This is called a vector. We notate the vector using a number of different notations.

This notation indicates the initial point and the terminal point by the direction of the arrow and the order the points are written.  This notation is also called vector displacement notation as it demonstrates the displacement of a point B, from A.

a  The vector can be written as vector a (where the $a$a is bolded in printed text) or if you were writing by hand you would put a squiggle underneath like this,

If the vector has a fixed point, like the origin, $O$O, then it is called a position vector.  Position vectors can also be represented using matrix notation.  For example, 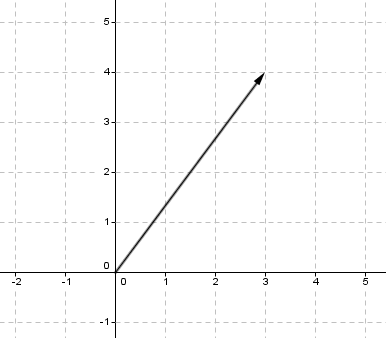 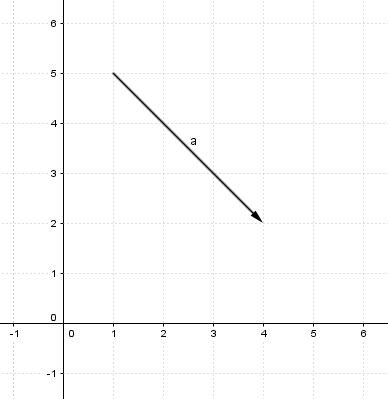 This applet will give you some practice at making vectors, (uses column vector notation)

Negative of a Vector

As with most things we have learnt about in mathematics, a negative sing indicates direction.  A negative vector relates to a vector that has the same magnitude (size), but goes in the opposite direction. 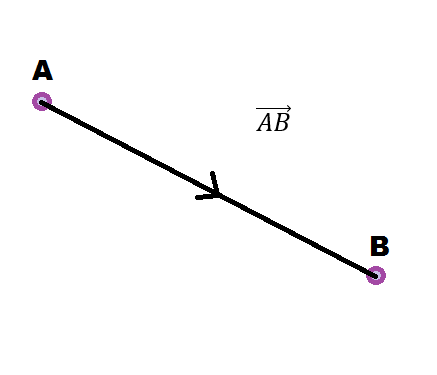 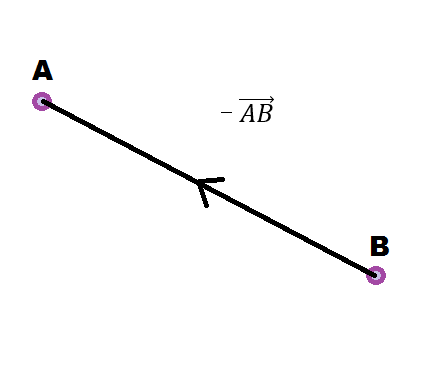 This applet will give you some practice at making negative vectors.

A zero vector has a zero magnitude and any direction, effectively it is a point on the plane.

Which of the following are vector quantities?

Remember that a vector quantity has to have both magnitude (size) AND direction.

All these options have magnitude.

Write the vector represented on the plane as a column vector.

The first component in the column vector is the $x$x-component of the vector.  This vector travels $4$4 units in the positive $x$x-direction. 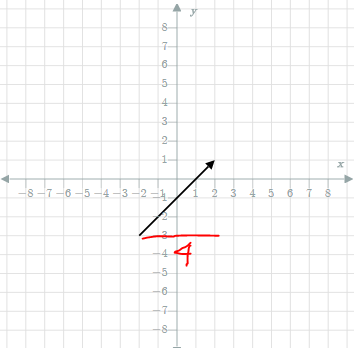 The second component in the column vector is the $y$y-component.  This vector travels $4$4 units in the positive $y$y-direction. 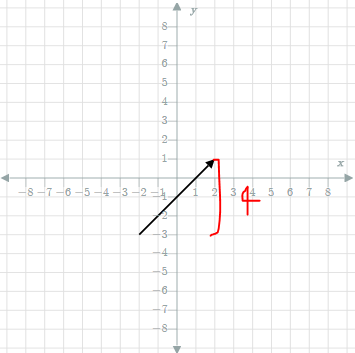 So the column vector required is