Let's explore how areas can change if we keep the perimeter the same.

In mathematics we would say, let's explore how the area can change if the perimeter is kept constant.

Here's an activity that you can try.

You will need a large rope or piece of string that is joined in a loop. Make sure the rope is quite strong. 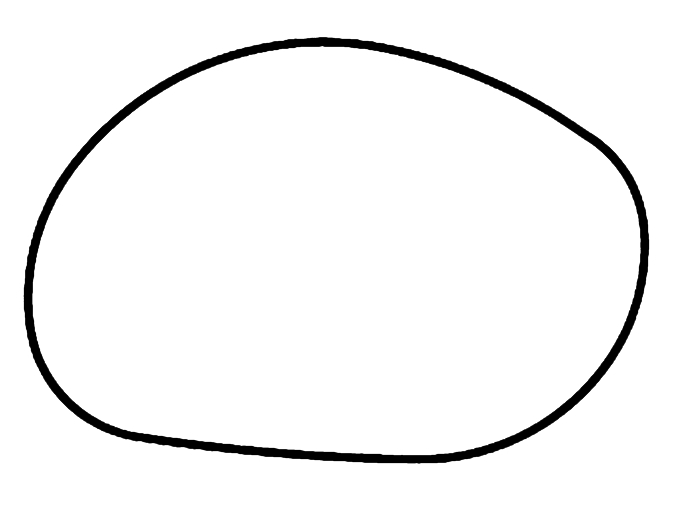 Now, get two friends and each hold on to the rope somewhere. 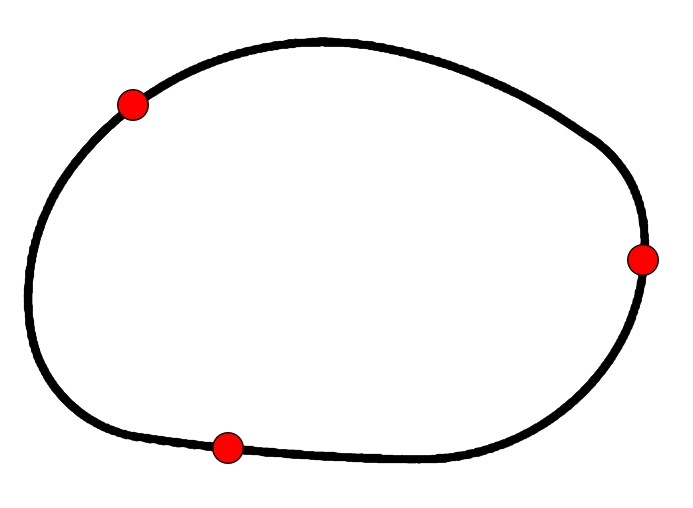 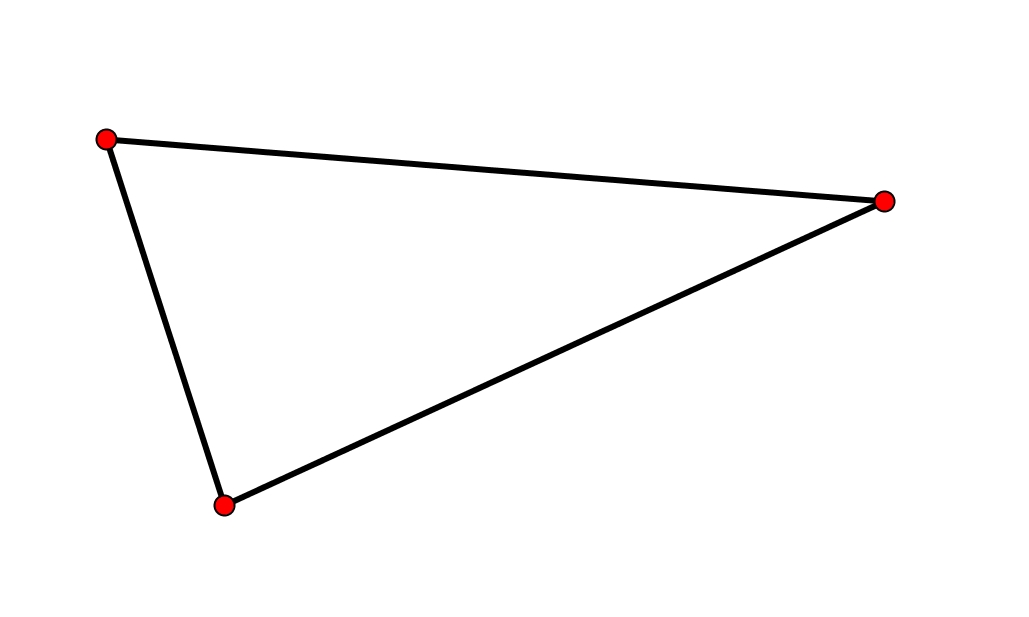 Here is your task.

The rope is going to be the boundary line for a game.

Keeping the rope tight the whole time, how can you position yourselves so that you have as large an area as possible to play the game in?

Try the activity and then read on.

Here are three possible arrangements that I got when I did this activity with my friends. 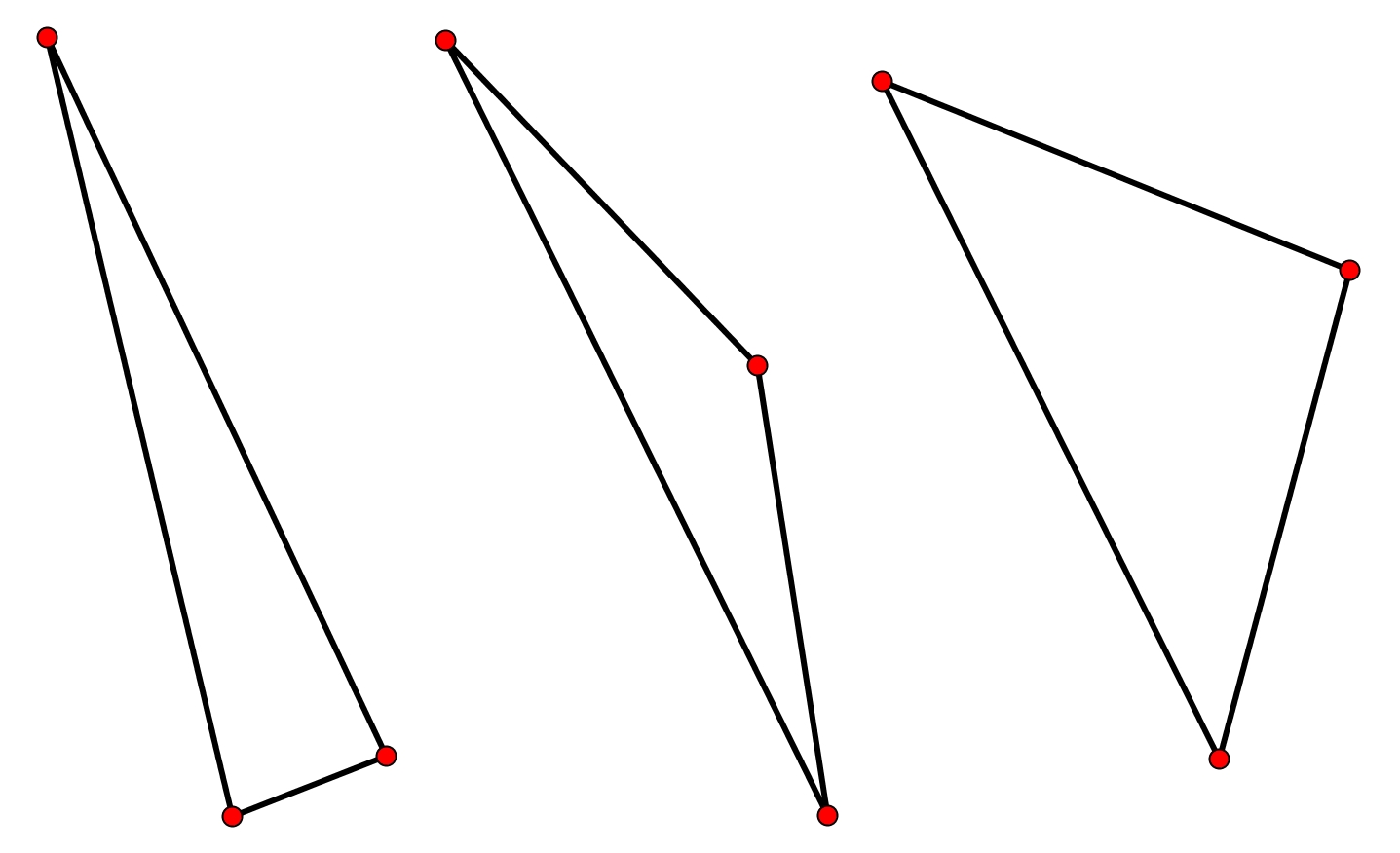 This tells us that to get the largest area, we want everyone to be as spread out as possible.

So, as it turns out, if everyone is equally far apart, with the rope forming an equal-sided triangle, the area will be as large as possible! 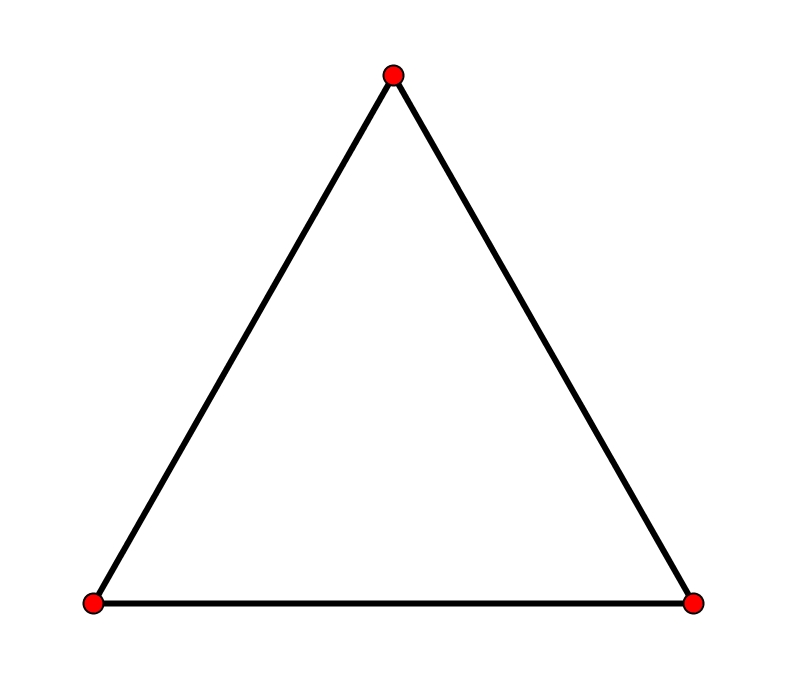 Now, what if you added another person? Can you guess what shape will make the largest area?

If we want everyone to be as spread out as possible, the rope will make a square! 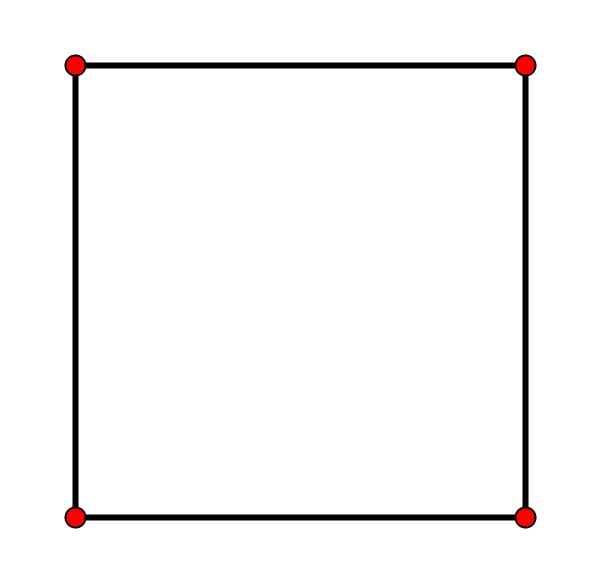 This time, it's just you. You're laying the rope on the ground, and don't have to keep it tight.

How can you position the rope so that you have as large an area as possible to play the game in?

Following the pattern from before, we want the rope to be as spread out as possible. What shape has the most spread out perimeter as possible?

The answer: the circle. 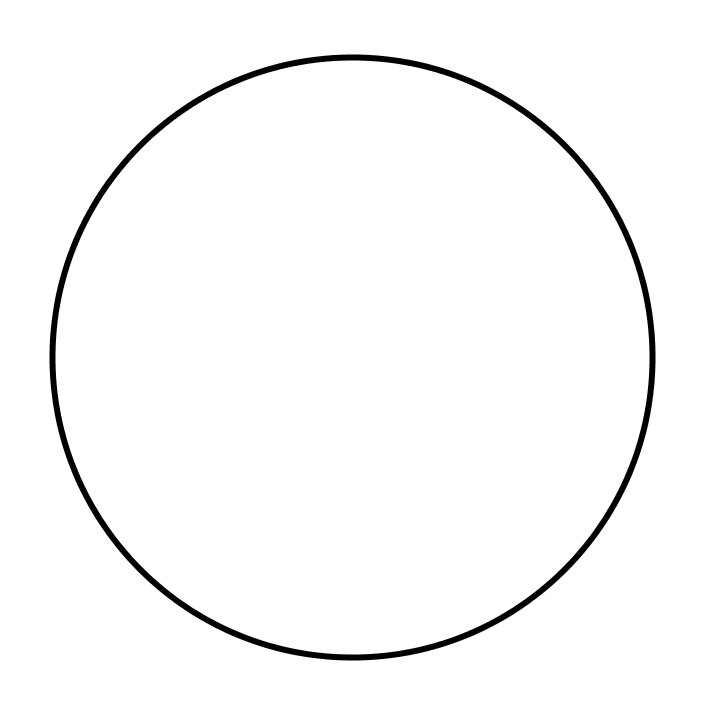 For any fixed perimeter, like our rope, the circle is the shape with the largest possible area.

Think about air in a balloon. It wants to spread out as much as possible, so the balloon takes on a circular shape.

Figuring out that the circle is the largest shape for any perimeter was not easy to figure out. It involves a tricky piece of mathematics called the Isoperimetric inequality.