Just to recap, a number plane is created by two perpendicular lines that we call an $x$x-axis and a $y$y-axis.

Where the two axes cross each other is labelled the origin.  It has a zero value on both axes.

Both axes have positive and negative values which are divided by the origin as shown in the diagram below. 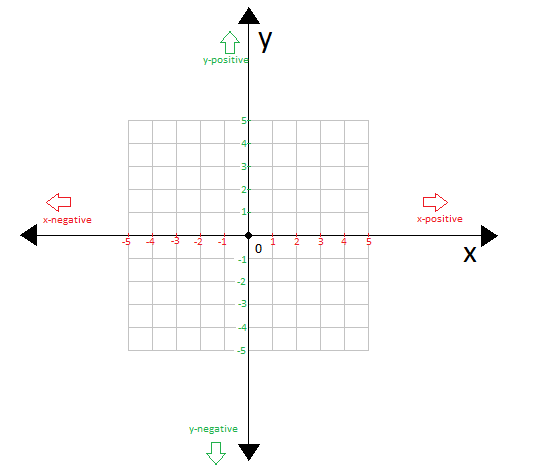 We can create a grid from the $2$2 number lines. When labeling points on the grid, we always use the $x$x-value first. 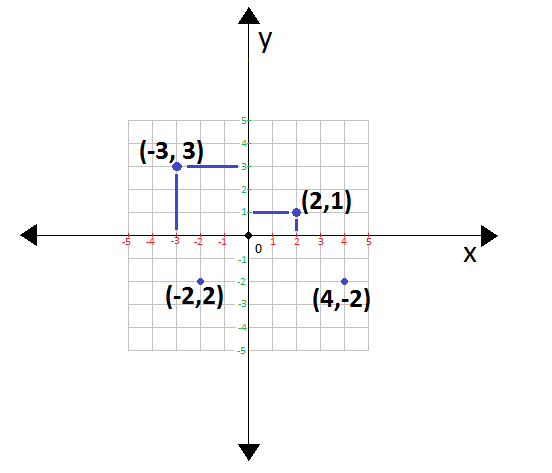 A ratio compares the relationship between two values. It compares how much there is of one thing compared to another. We can also plot pairs of ratios on a number plane. It's a very similar process. 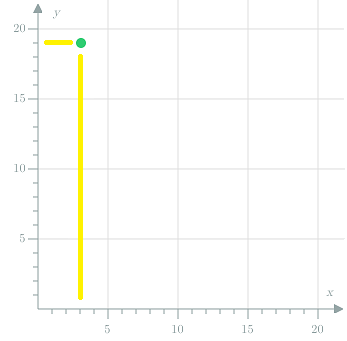 Consider the given graph.

a) What ratio has been plotted?

b) Which option could be being represented by this graph and ratio?

B) For every 1 green sweet in a mix, there are 2 red sweets.