A prism is defined as a solid geometric figure whose two end faces are similar, equal, and parallel.  These are both prisms.  Prisms need to have all straight edges and faces, no curves.

A prism has a base and a uniform cross section.  The base is one of the two parallel identical ends.  The bases for the these prisms are shaded blue.

A uniform cross section means that if we slice the solid (imagine cutting it liked sliced bread) at any point parallel to the base then it will have the exact same shape as the base.

Prisms occur very commonly in packaging of grocery items, and finding the volume of these contributes to the design, shape and size of packaging and product - and all of these affect the price that we pay!

A rectangular prism with all 6 faces being squares is called a cube.

A cylinder is similar to a prism, it has two parallel circular faces.  It also has a uniform cross section.  It is not classified as a prism because of the circular edge and face.

A pyramid can be made in the following way:

We can name a pyramid by the shape of the base. Square and rectangular based pyramids, are the most common you will come across in mathematics, but also in the real world.

A cone is made by connecting a circular base to an apex.

A sphere is made by having a central point and then creating a surface where all points on the surface are the same distance from the centre.

We mostly recognise spheres as balls. 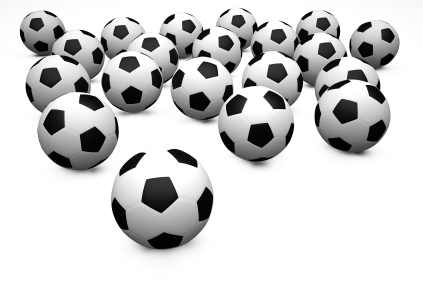 Now that we know how to name a solid, the next step is to understand some of the language that is used to describe them.

Regular solids have faces that are all identical. They have a special name called platonic solids.  The most familiar regular shape is a cube, where each face is a square. (notice the names of these normally have -hedron at the end.

As we saw for 2D shapes, describing flat shapes as convex or concave came down to identifying if there was a cave like shape to the edges.

For 3D solids, the idea of concave and convex is the same.

A right solid is one that has its axis at right angles to its base.

These solids are all right solids and notice the red axis line that shows it is perpendicular to the base.

These solids are all oblique solids, notice the red axis line that shows its angle to the base.