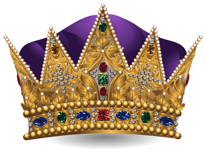 You may or may not know that there are two common systems of measurement: the metric system (e.g. metres, litres and kilograms) and the imperial system. 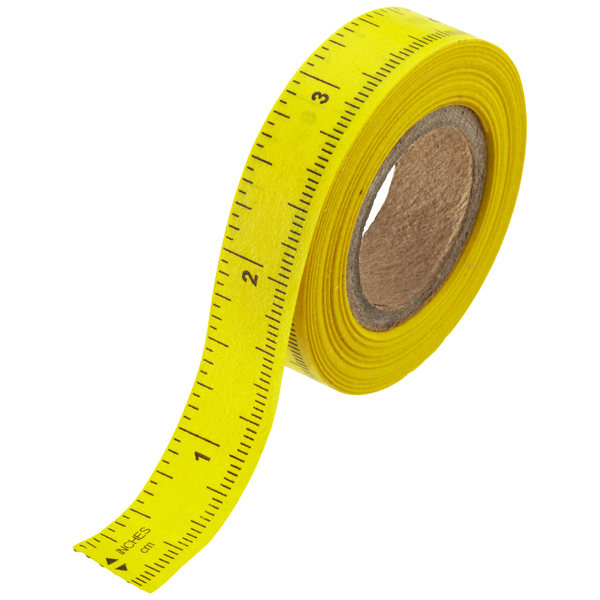 Length of a measure of distance from one point to another. Here are a list of imperial units used to measure length in order from smallest to largest: 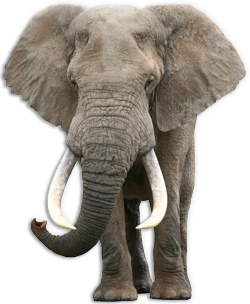 When we weigh something, we are actually measuring its mass. Mass is a measure of how heavy something is, such as a bag of oranges, a suitcase or even a person. Here are a list of imperial measurement units in order from smallest to largest:

Capacity is a measure of the amount something can contain, for example, how much juice will fit in a bottle. Here are a list of imperial measurement units that relate to capacity in order from smallest to largest:

Which imperial units would you use to measure these in?

Complete the sentence, choosing the correct imperial unit for the space.

Complete the sentence, choosing the correct imperial unit(s) for the space.