In this chapter you have been choosing whether numbers are

Find a partner and try this game for practice. The winner is the last person to write down a number! 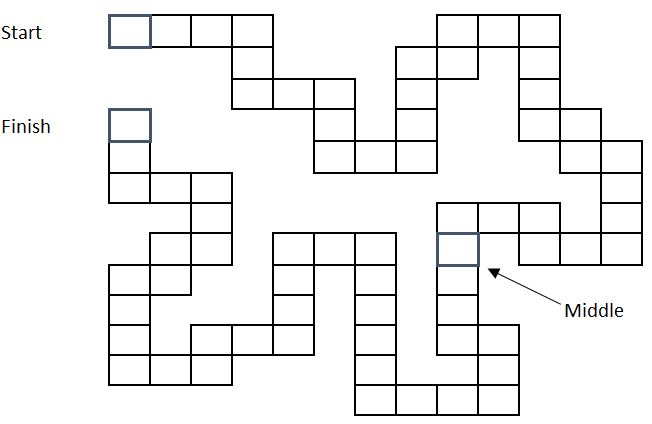 Player one tosses heads,  and would have to write a number that is less than the middle number. They write the number $30$30. 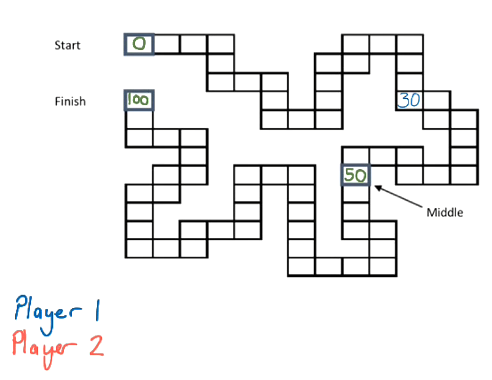 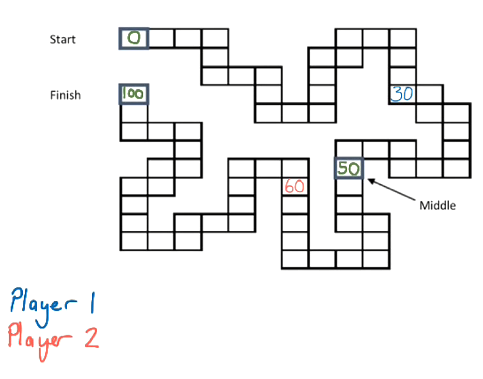 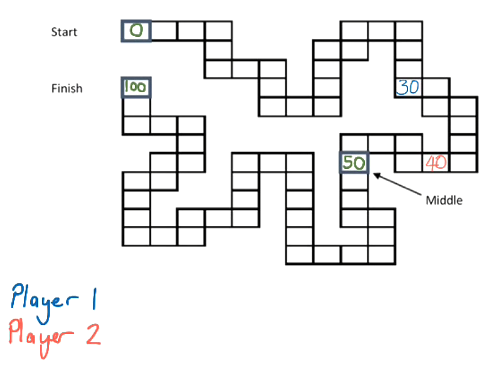 would both be acceptable. 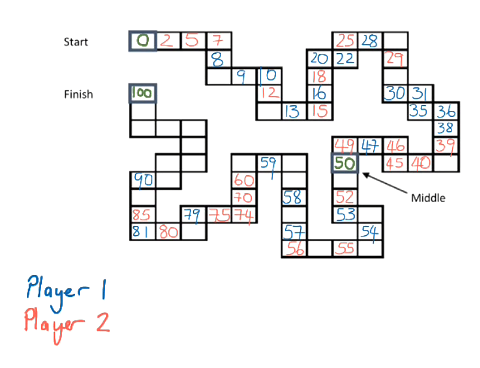