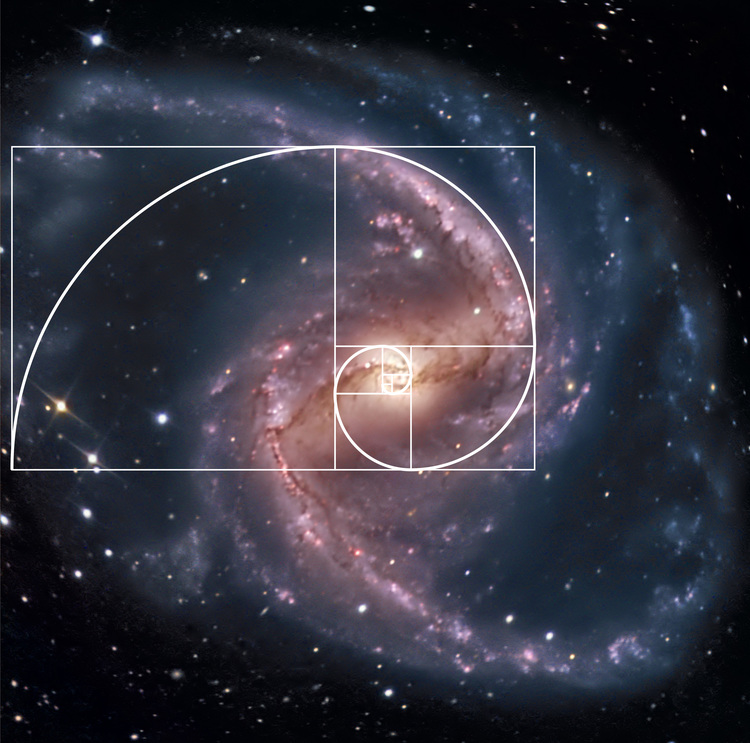 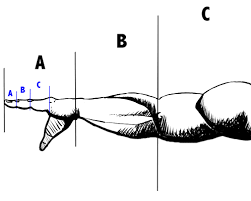 Still want to find out more?

If you want to read more about the many places where you can find the Golden Ratio check out this link.

Solve problems requiring the manipulation of expressions arising from applications of percent, ratio, rate, and proportion