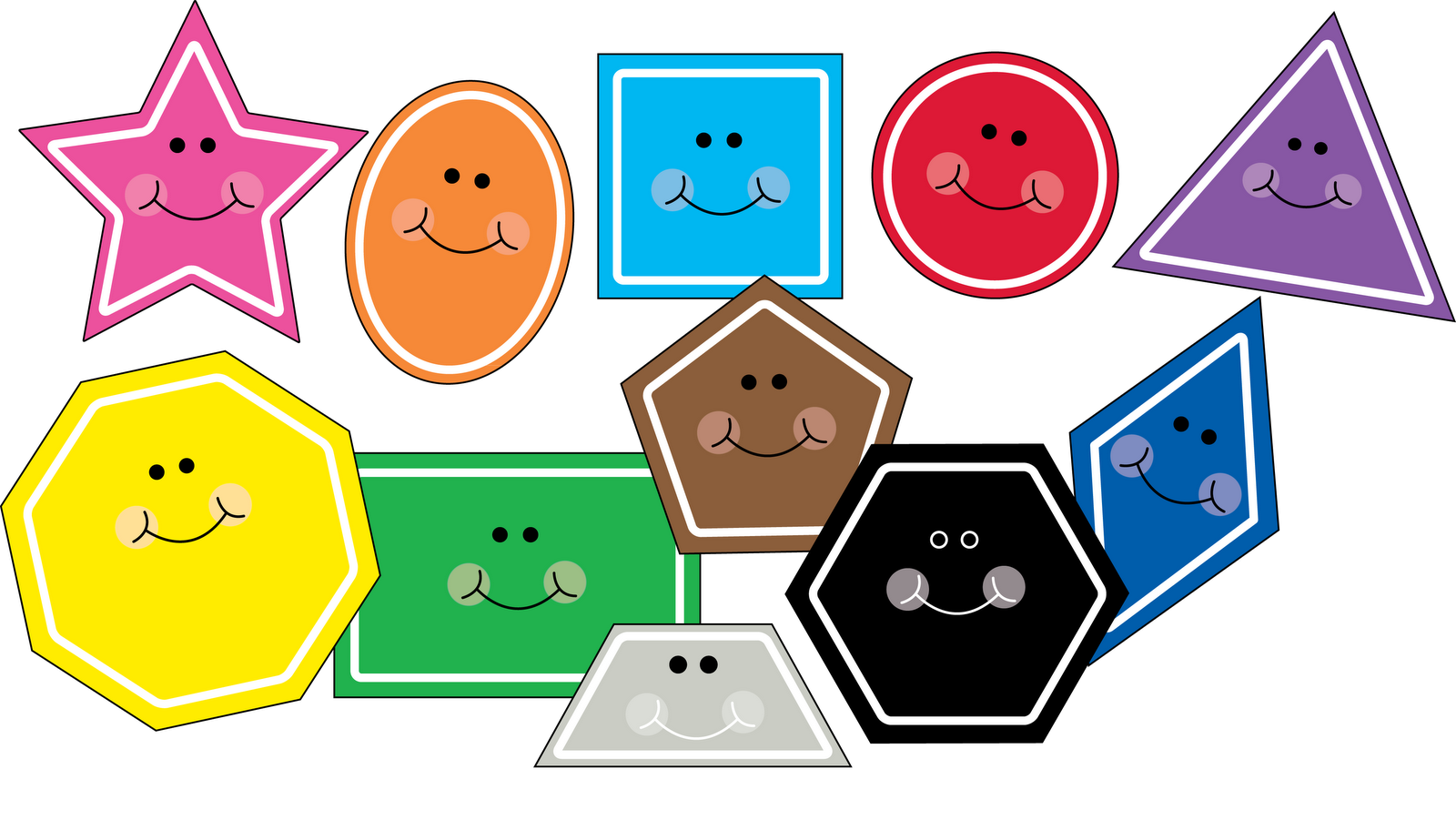 Interior angles of polygons are all the angles that are inside a shape. Depending on whether we know the number of sides in or the angle sum of a polygon, we can use the information to find:

Let's consider the following polygon that has been divided up into triangles by drawing lines from one vertex to each of the other vertices:

Notice that the pentagon has $5$5 sides and it makes $3$3 triangles. The number of triangles produced by drawing lines from one vertex to the others in a polygon, will always be two less than the number of sides in that polygon. This pattern is consistent for all polygons.

This interactive will show you different interior angle sums for different polygons.  You can also see how many triangles fit into it.

Created with Geogebra
Sum of Interior Angles of a Polygon

where $n$n is the number of sides in the shape

The following examples focus on how to use the formula to find the number of sides in a polygon, and hence how to identify the name of that polygon.

Dave Claims to have drawn a regular polygon with interior angles equal to $100^\circ$100°.

a) Find $n$n, the number of sides of such a polygon.

b) What is the name of the shape Dave claims to have drawn?

Illustrate a statement about a geometric property by demonstrating the statement with multiple examples, or deny the statement on the basis of a counter-example, with or without the use of dynamic geometry software