As we have seen in Types of Triangles, some triangles have special angle properties.  We can use these properties to solve problems relating to unknown angles.

Equilateral triangles have all angles equal to 60°. 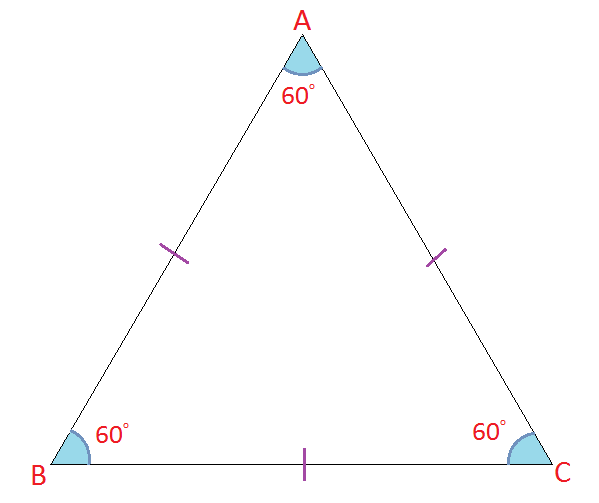 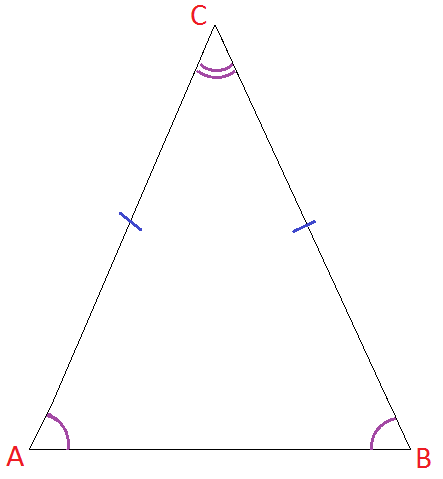 Right-angled triangles have a right angle (90°) that appears opposite the longest side. 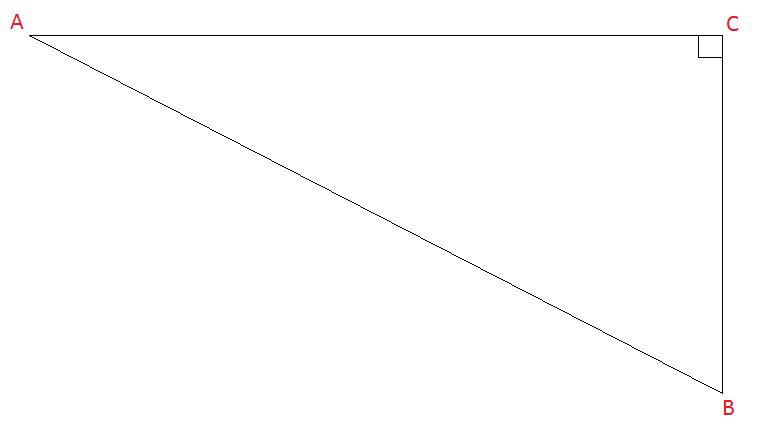 Here's something interesting to note about the relationship between sides and angles. 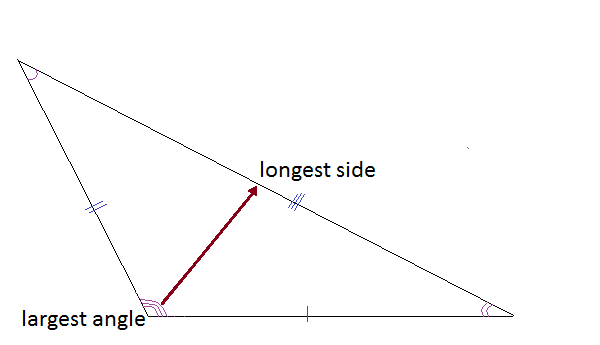 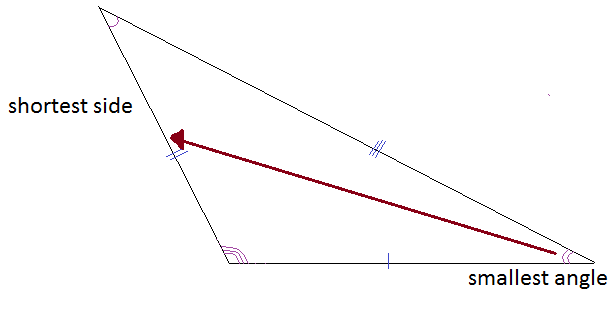 Angle Sum in a Triangle

The angle sum in a triangle can be demonstrated by taking the angles of the triangle and arranging them as adjacent angles on a straight line. In the interactive below, you can use the sliders to change the angle size of the triangle, and detach the angles so that they come together. You will see that the connection between the angles of a triangle and a straight angle always holds, regardless of the angle measures. (Watch this video if you would like to see this interactive in action -  )

Find the value of $w$w in the triangle diagram.

Find the value of $x$x in the triangle diagram