Intercepts and the intersection of lines

Consider the line $y=x$y=x, with slope=1. What would happen if we shifted every point on the line $2$2 units upwards?

Parallel lines on the Cartesian Plane have the same slope (slope). 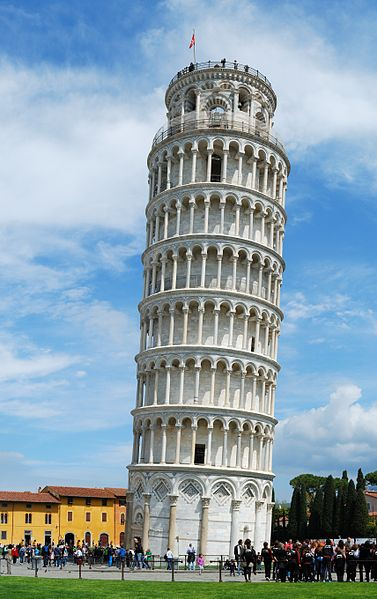 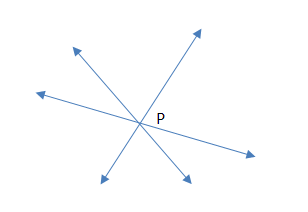 Here are some worked solutions.

Determine graphically the point of intersection of two linear relations, and interpret the intersection point in the context of an application