Did you know that sound can actually be modeled by sine waves? When you’re listening to music on the radio or on your phone your brain is interpreting sound waves that are traveling through the air. These sound waves are in the form of sine waves and their appearance changes depending on the note played and its volume. For instance, when the sound being produced is louder, the amplitude of the sine curve will be larger. Furthermore, when the noise produced has a higher pitch the wavelength is shorter and thus the frequency is greater.

In this investigation you will investigate the math behind music and uncover what makes two notes consonant or dissonant as well as explore how noise cancelling headphones work.

Have you ever wondered how sound cancelling headphones work? They first determine what kind of noises that you are hearing, and then emits an additional noise that will cancel out those sounds. The sine wave of the noise that the headphones create will have peaks that align with the troughs of the incoming outside noise and troughs aligned with the peaks of the incoming outside noise. When these two sounds are played at once the destructive interference will create a diminished waveform that produces no noise. For example, below are two graphs of the note A from the original octave. The first graph is the original curve that describes this A, and the second is the graph of the note A after a transformation. 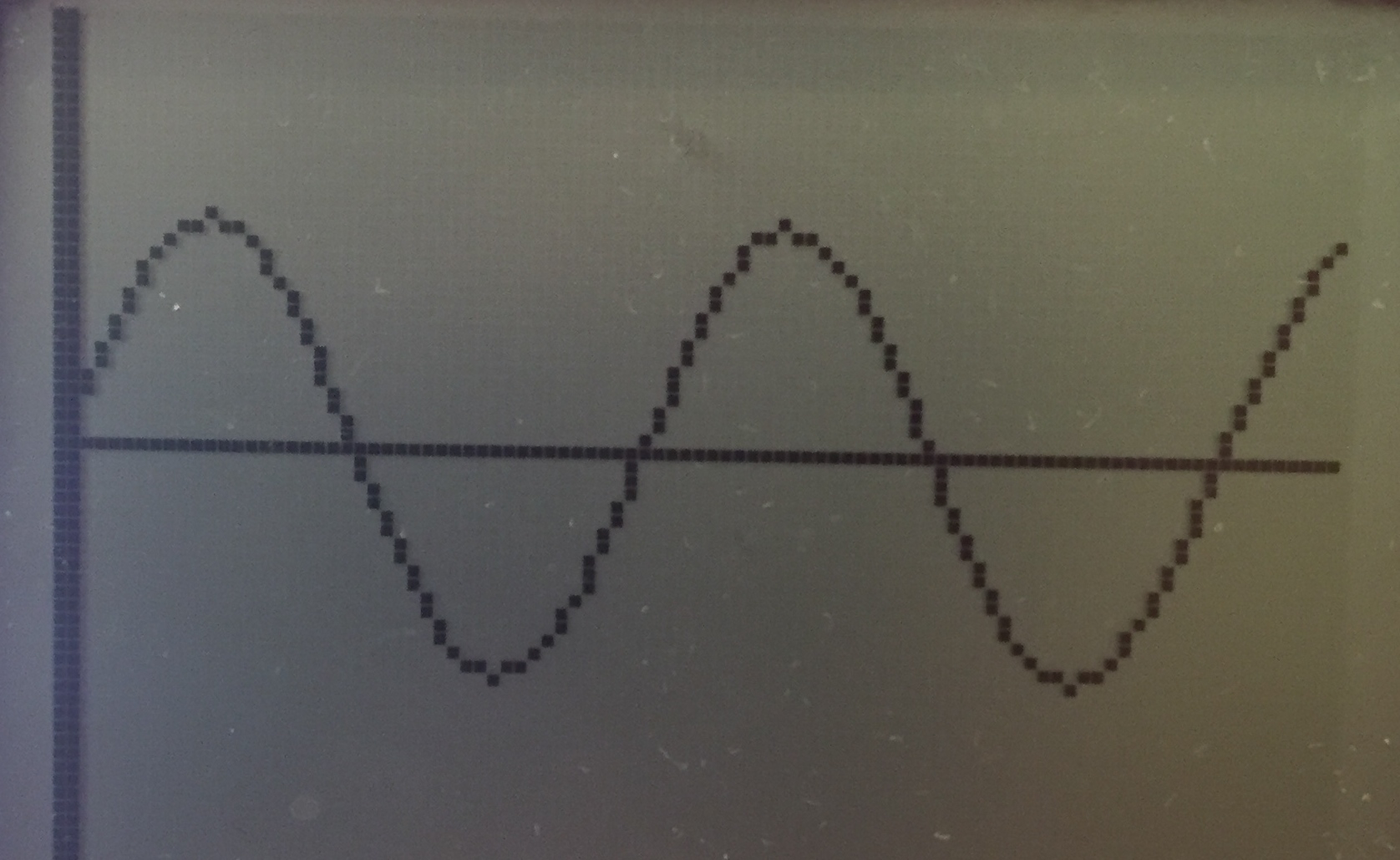 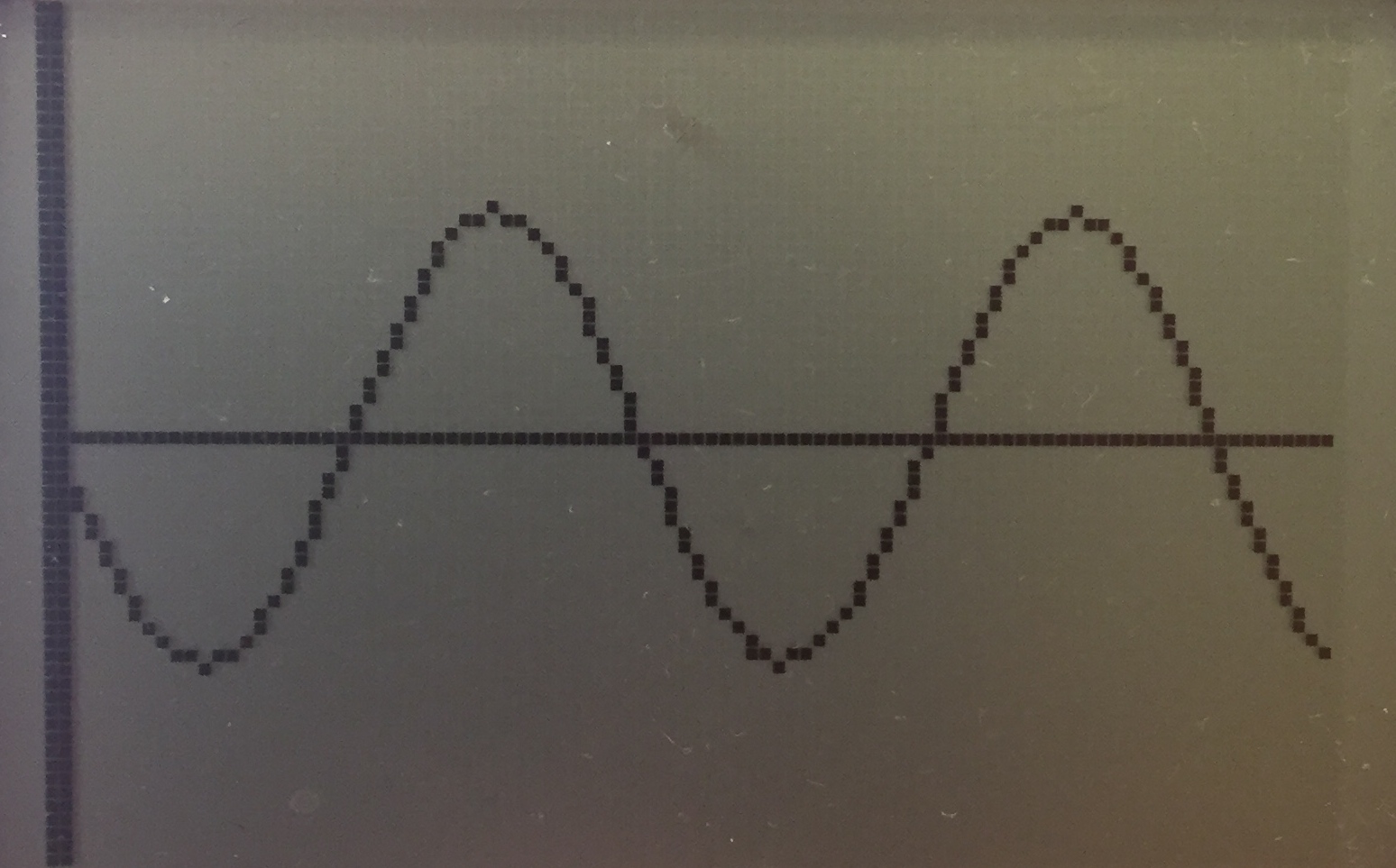 When the two graphs of the note A from above are graphed together it can be seen that the peaks of the original graph match up with the troughs of the transformed graph so these waves will cancel out. 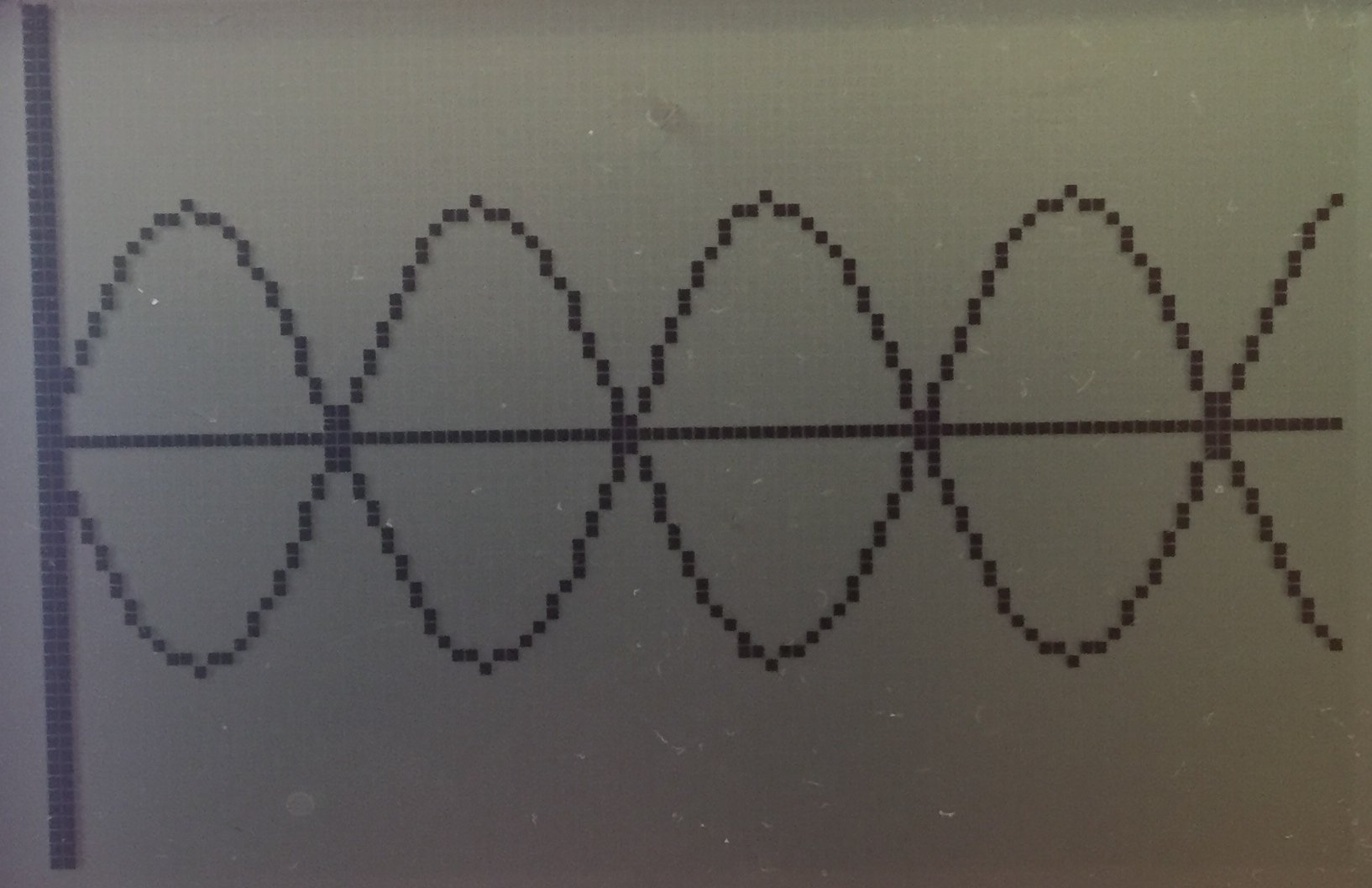 For this section you can work with a friend.

As you know, not every noise you hear in daily life is one solid note played alone. Often times at least two notes are played at once. When two sounds are played at the same time and their peaks and troughs are not in exactly opposite positions (which would produce noise cancelation), their equations are added together to produce a new wave. For example if I were to play A from the original octave and A from the higher octave at the same time it would produce a sound wave described by the equation $y=80\sin(2\times110x)+80\sin(2\times220x)$y=80sin(2×110x)+80sin(2×220x) and have the graph: 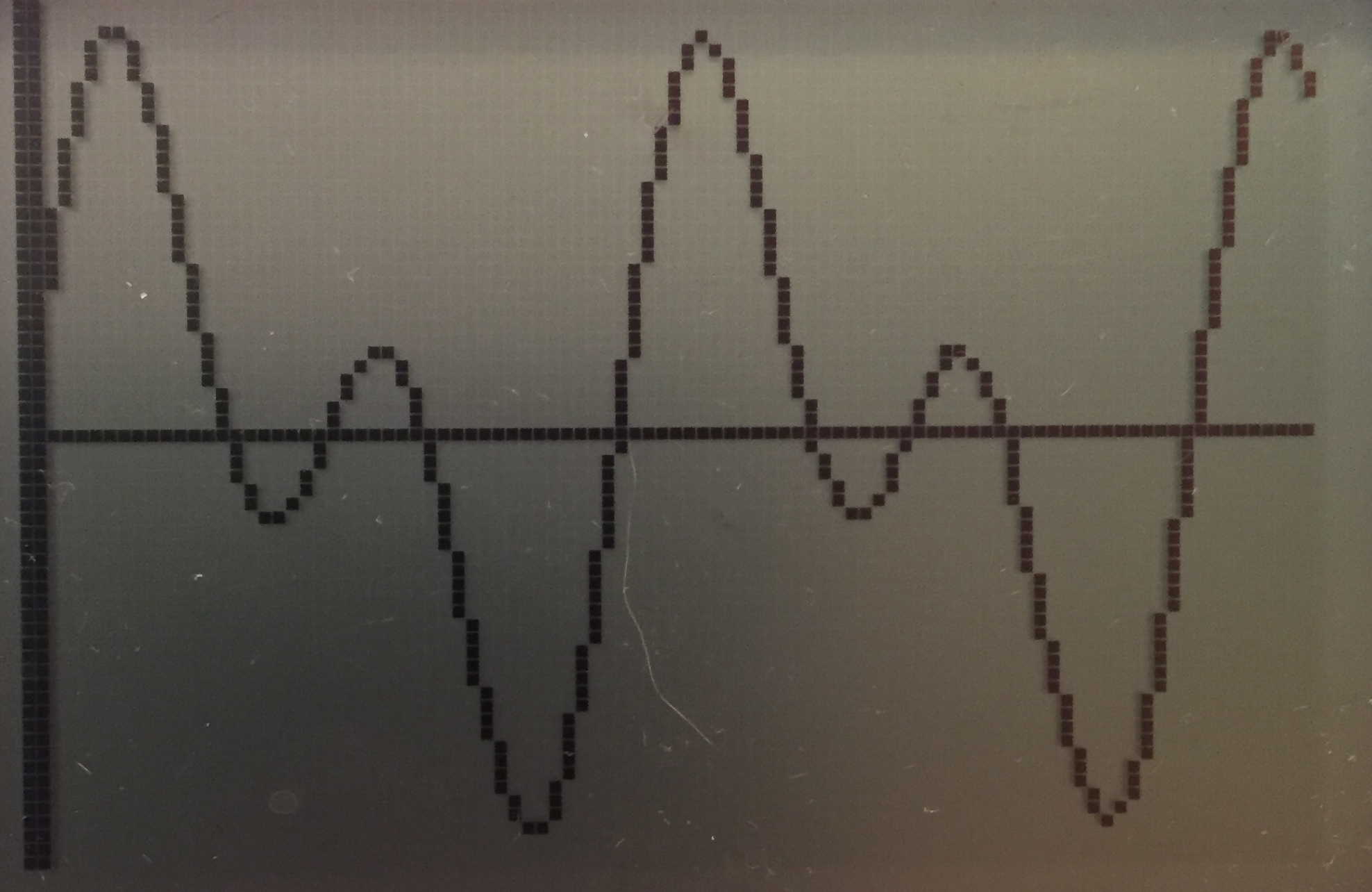