Existence of an Inverse

The existence of an inverse function

If, and only if, a function is one-to one, then a reverse mapping will create what is known as an inverse function.

So if we have a one-to-one function, we can be confident that an inverse function exists over the natural domain.

If instead we have a many-to-one function, we will need to manipulate the domain of our original function before we can find an inverse function (we'll look at this in more detail shortly).

And if what we have is one-to-many or many-to-many, then it's not a function to begin with but rather a relation. In this case, we might be able to manipulate the range of our original relation to make it a one-to-one function and find an inverse function.

With any function it can be useful to visualise and sketch the graph first, in order to more easily identify whether the function is one-to-one.

Each of the following are one-to-one functions, and therefore have an inverse function. 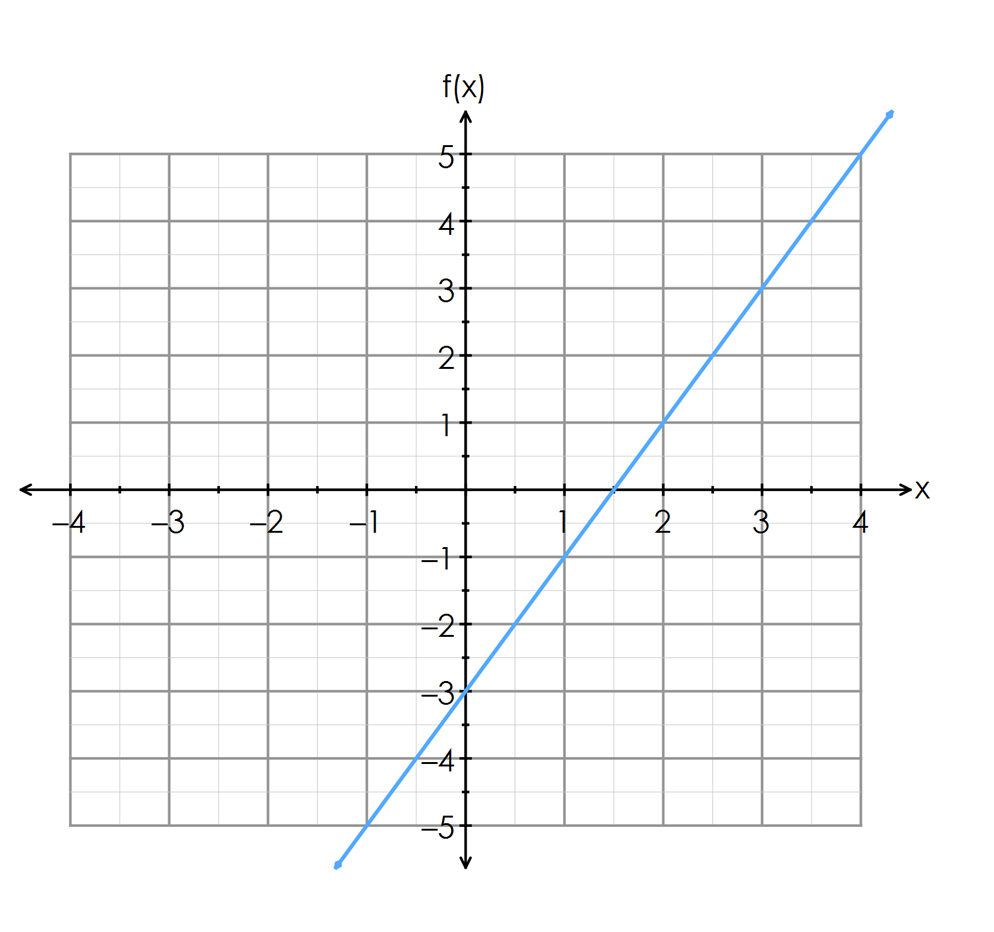 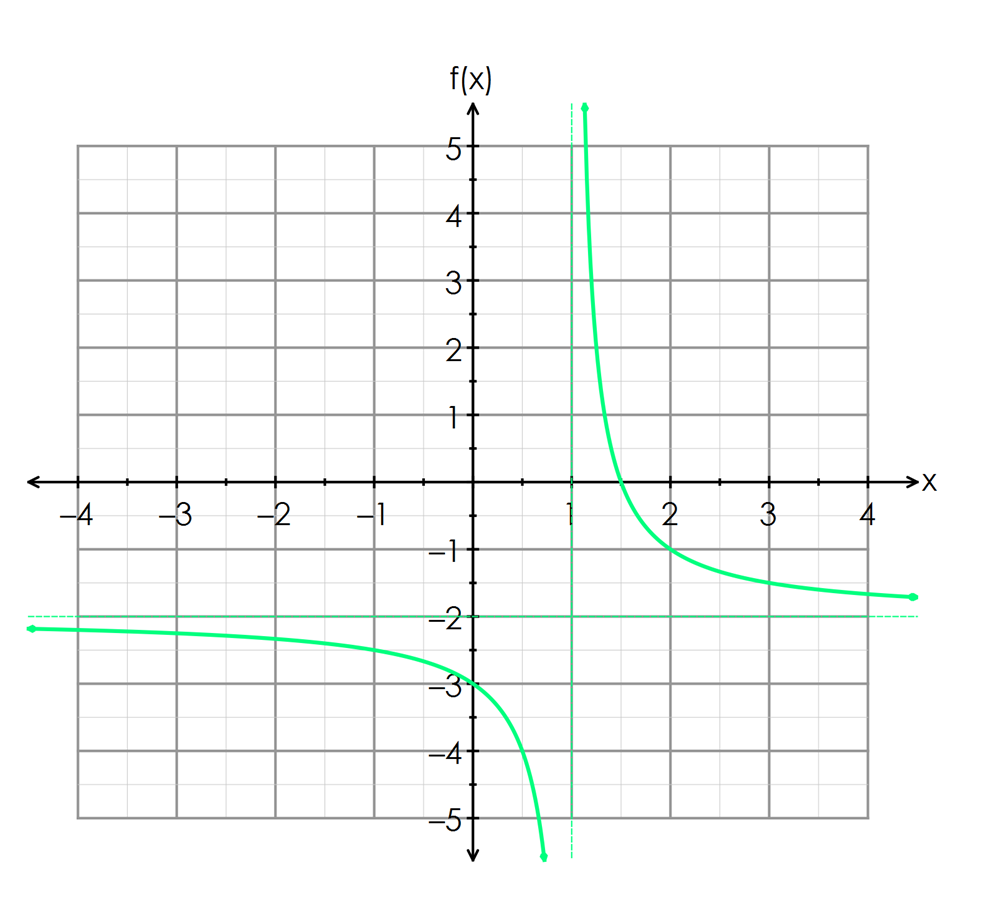 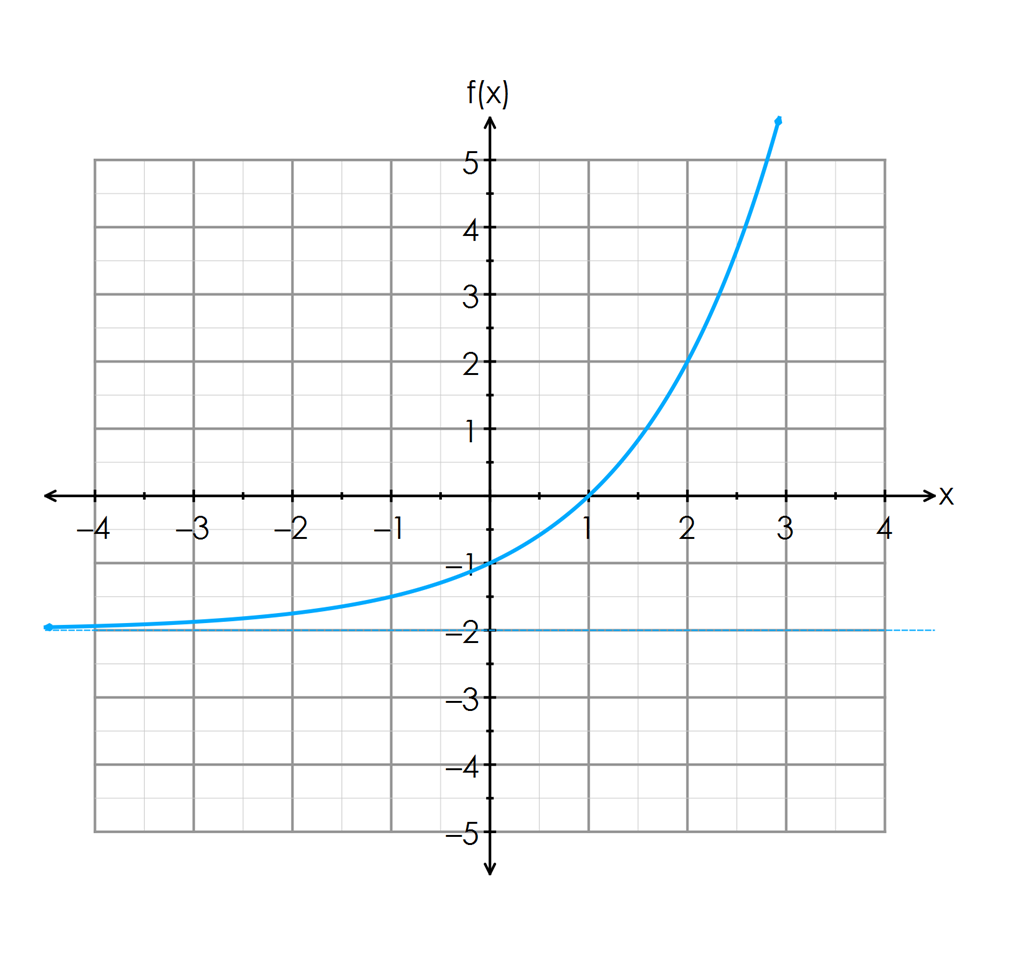 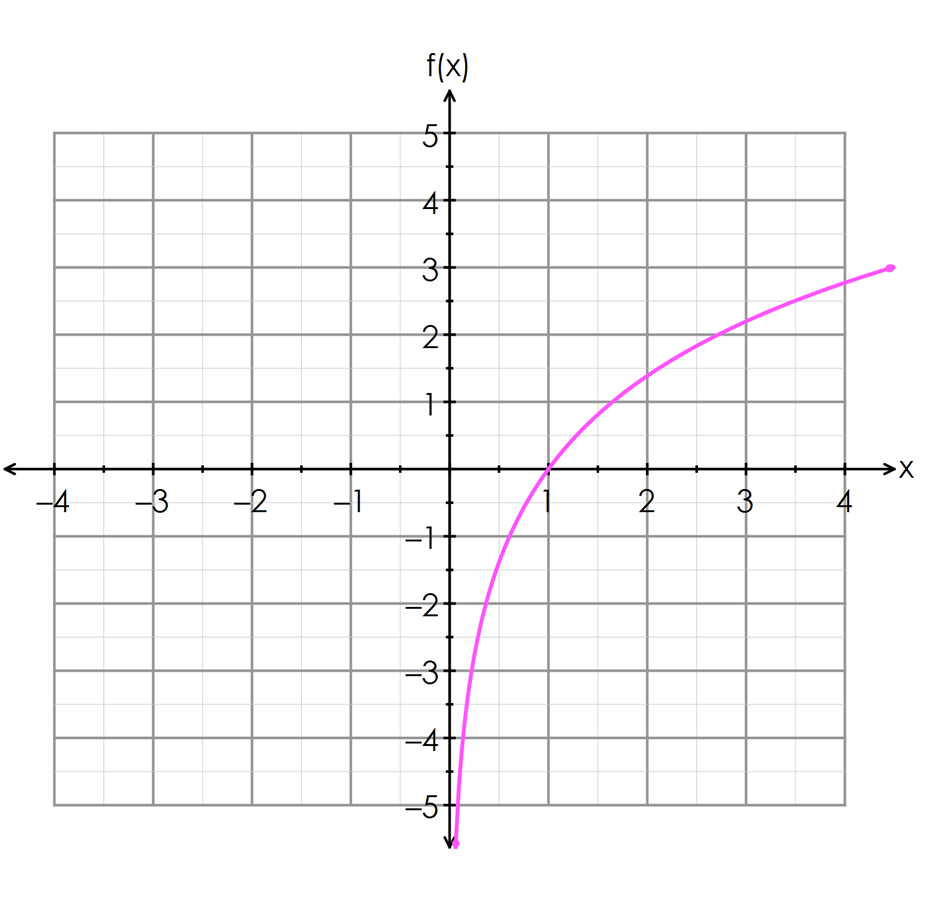 There are plenty more functions that are one-to-one, but these examples all clearly show that each value for $x$x has a single, unique value for $y$y.

Here are some examples of many-to-one functions: 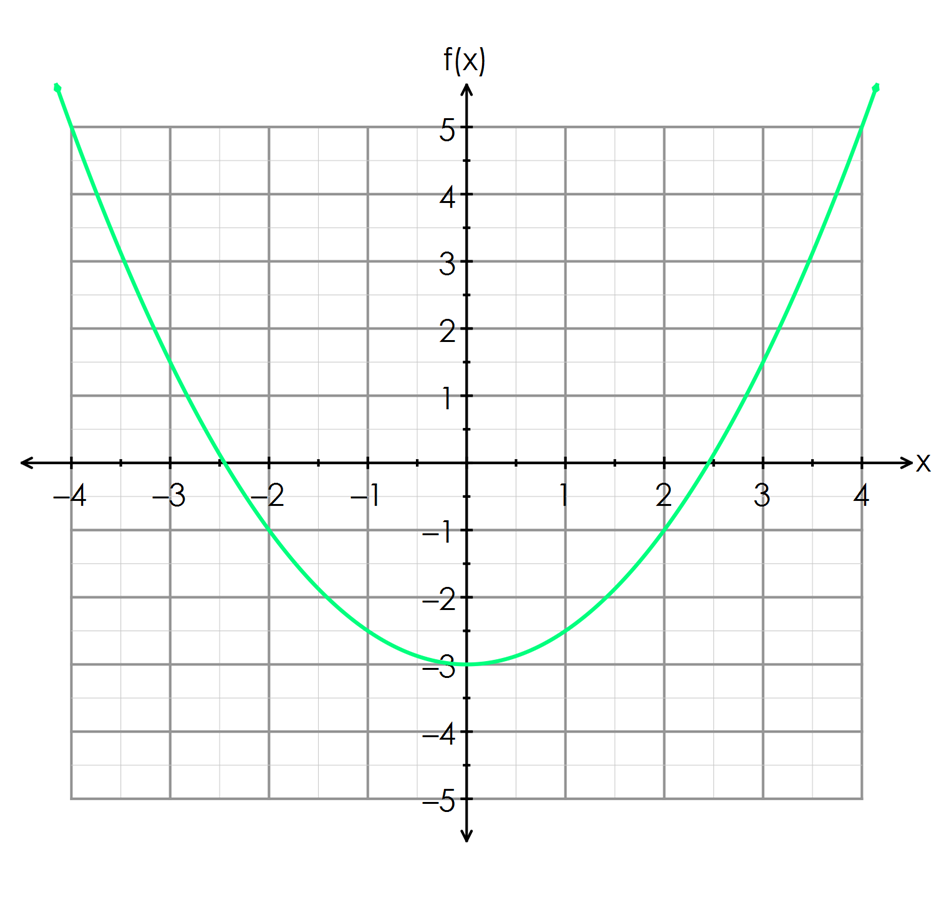 As you can see, for the quadratic function there are two $x$x values that match with each $y$y value (except for $x=0$x=0). For the trigonometric functions, there are infinitely many $x$x values for each $y$y value on the graph. In either case, if we tried to find an inverse for one of these functions, we would get a one-to-many relation (and not a function). So an inverse function does not exist for a many-to-one function.

Now, you might recall solving a quadratic equation by using a square root to "undo" the square. For instance, if we have the function $y=x^2$y=x2, we can take the square root of both sides to get $x=\pm\sqrt{y}$x=±√y. Notice that this is actually two values for $x$x - one that is positive and one that is negative. So the square root operation is not a function.

We can, however, use this idea to get an inverse function. In order to do so, we will need to restrict the domain of the original function, to avoid getting two solutions.

Looking at the function $y=x^2$y=x2, we can see that each positive value of $x$x has a corresponding negative value of $x$x that gives the same $y$y value. If we restrict the domain to only consider $x\ge0$x≥0, then we are able to use the square root operation to invert the function! In such a case, we get $x=\sqrt{y}$x=√y (there is no longer a negative solution, since we are only considering $x\ge0$x≥0).

If we now switch the variables, we get the restricted inverse function $y=\sqrt{x}$y=√x.

This process of restricting the domain is easier to see graphically. Let's take a look at an example.

Think: Let's begin by sketching the whole function without restricting the domain. 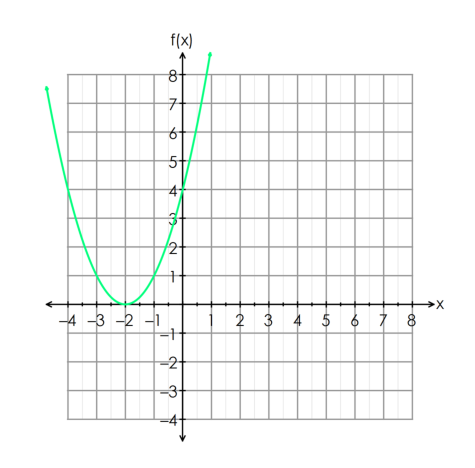 Think: Now we'll just sketch the portion of the graph for $x\ge-2$x≥−2. Along with this we'll draw the line $y=x$y=x on our graph as the mirror line, and then we'll take a few points on our original function, reflect them across the line $y=x$y=x and draw our inverse function. 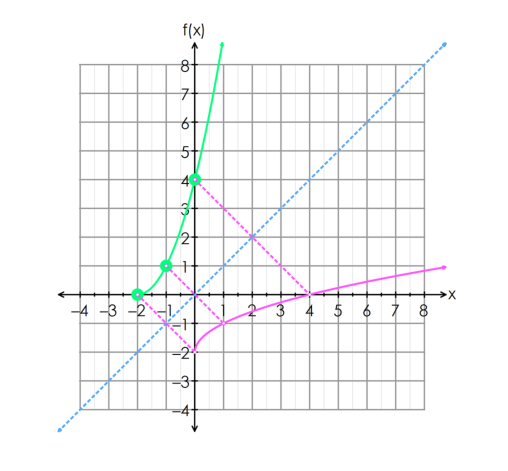 Reflect: Notice that by restricting the domain to $x\ge-2$x≥−2, the original function becomes one-to-one, and so we get a one-to-one inverse function as well.

Since one-to-many and many-to-many relations aren't considered functions, we won't concern ourselves with their inverses here. 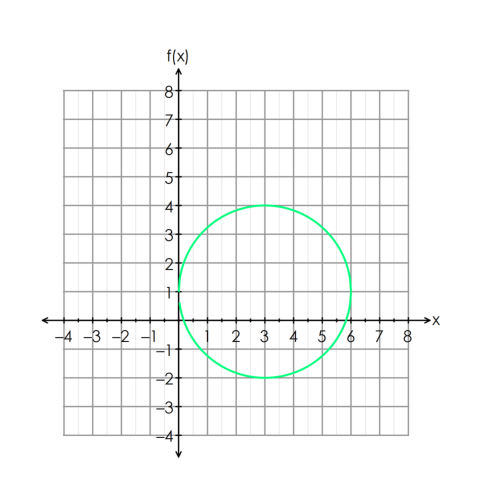 One of the most familiar many-to-many relations is that of the circle. To find an inverse that is a function, we'd need to restrict the domain and range to just one quarter of the circle.

Which of the following describes the inverse of a function that is many-to-one?