Is it about to rain?

Rainfall is crucial to the ongoing sustainability of the water cycle. However, as more carbon has gone into the atmosphere, rainfall patterns have changed dramatically and the world has experienced more floods and droughts.

Knowing when it’s about to rain isn't just important for the weather person on TV. Going for a run, putting the washing out, having a BBQ and planting crops are just some of the decision we make that are dependent on the weather. To help predict whether or not it’s going to rain, we must be able to interpret rainfall graphs like the one below. 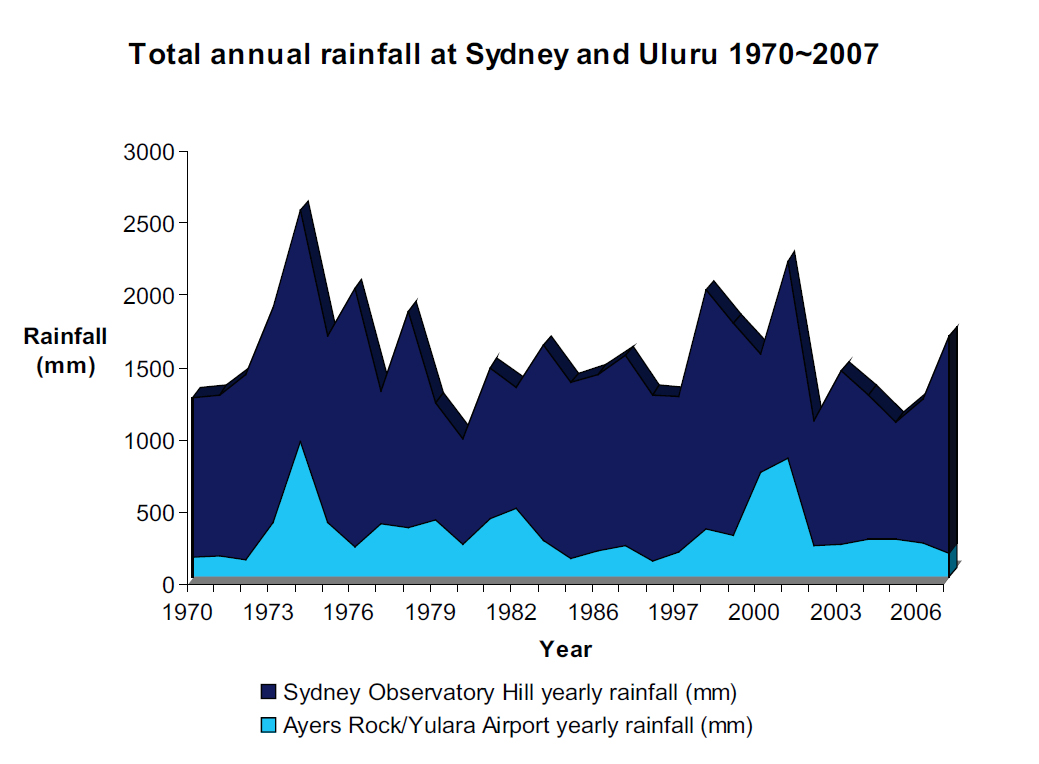