INVESTIGATION: How are statistics used in the media 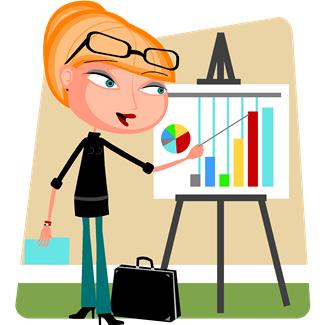 How are statistics used in the media?

Statistics are usually included in media to support facts, reinforce arguments or provide additional information to the viewer. However, we must not forget that they are a powerful tool of persuasion, and must be interpreted with caution, as statistics can be deliberately manipulated or skewed by the author to shape the opinions of viewers. We previously investigated misleading graphs used in media but as well as the graphs the data behind the graph may be manipulated in the following common ways:

Misrepresentation of statistics often happens unintentionally by a source who is reporting on a subject for which they are not an expert or are not familiar with the statistics quoted. However, misrepresentation may also be intentional to lead viewers to a particular conclusion. Critical evaluation of figures given in articles is very important in our information rich community. This video has some tips for looking deeper than the attention grabbing headlines.

Read the articles below and answer the following questions for each article:

Article 1: We may be getting smarter but more animals are under threat

Article 2: Swans have facts to back allowance

Article 4: Jobless? Figure it out, if you can

Article 5: Select your own from ABC's Story Lab